Psychedelic jam-rock weirdos My Morning Jacket have announced their seventh album, The Waterfall, which arrives May 4 via ATO Records. They have shared the spacious first single, “Big Decisions,” which you can listen to above. Here is the cover art: 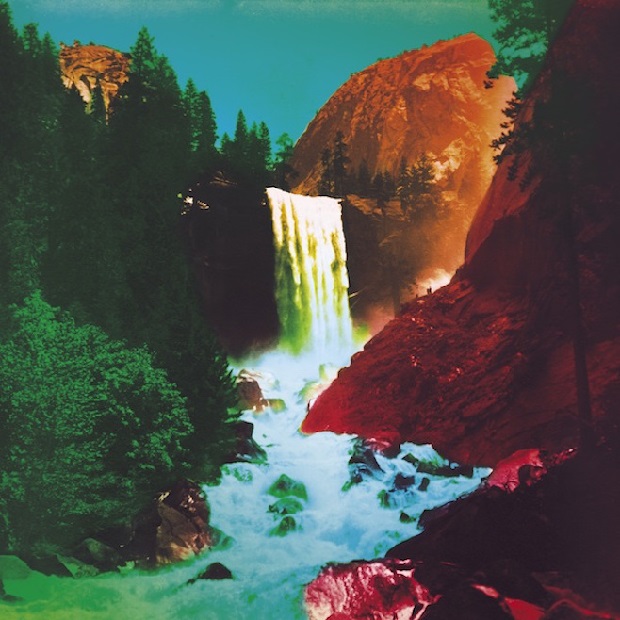 The album is their first since 2011’s Circuital, and and frontman Jim James notes in a press release that it’s “a weird turning point for the universe,” going on to explain that he feels a chapter in his life has ended, noting that “so many people I know are getting divorced or having kids.”

The band has also announced a slew of tour dates, which are listed below.