It's the only previously unreleased track from the group's new, self-titled EP 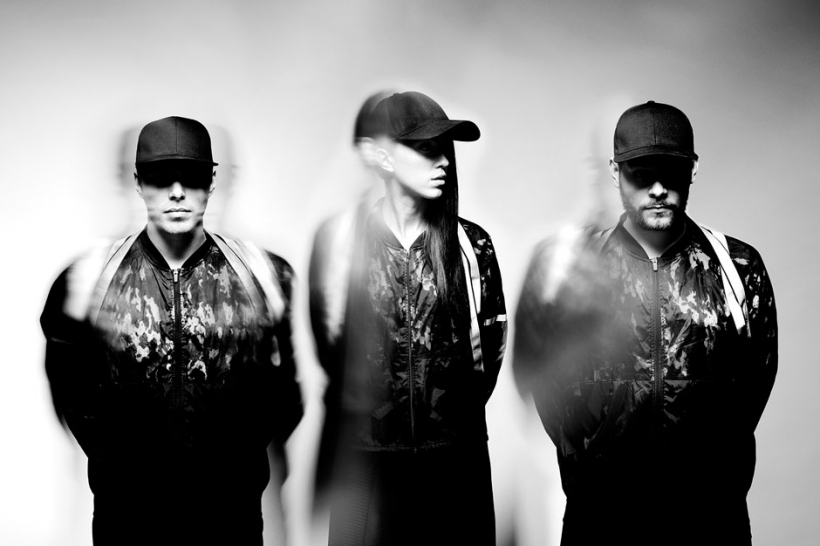 Swedish electropop titans Kate Boy have been working on their debut album for quite a while now, and the Knife descendants have just dropped “Higher,” a new song from their just-released, self-titled second EP. It’s a jagged, screechy cut that features lead singer Kate Akhurst’s stadium-filling howls scaling the iciest, most unforgiving of peaks. Of course, this being Kate Boy, the group’s drums come galloping out with fire at their backs.

“Higher” definitely bolsters the group’s mysterious Euro-lectro allure, but the EP on which it appears — which, besides this song, contains only old music — nonetheless raises questions about their album’s status. Stream the new track below and pray it won’t usher in another Kate Boy dry spell.

Kate Boy Trace the Timeline to Their Debut Album, Single By Single