Waxahatchee Is ‘Under a Rock’ in Reflective New Single

'Ivy Tripp' is out on April 17 via Merge Records 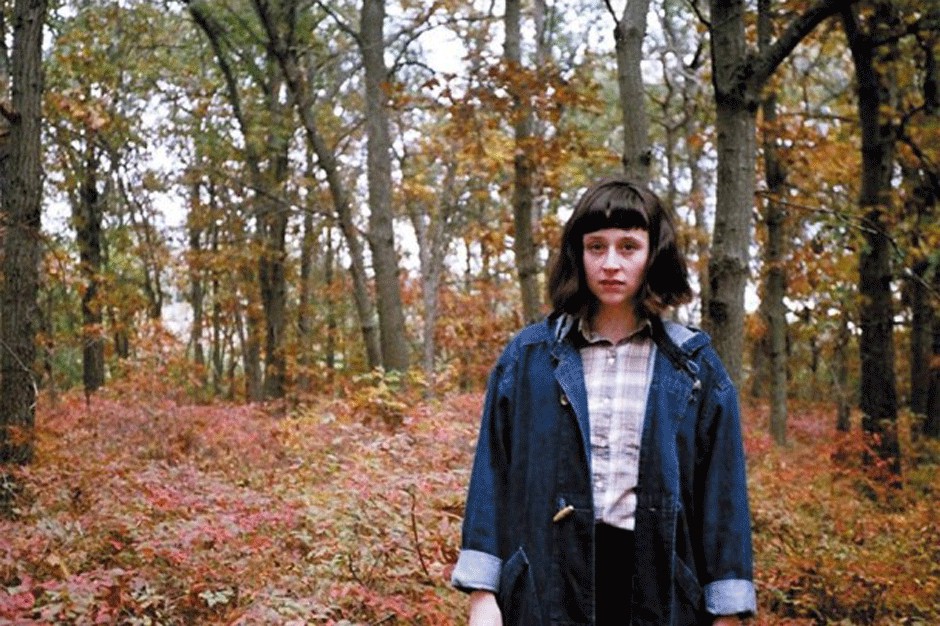 Waxahatchee — née Katie Crutchfield — is two months shy of releasing her forthcoming third album, Ivy Tripp, but she’s still got a new single for your enjoyment (or angst — it’s up to you). Titled “Under a Rock,” Crutchfield’s latest is a wistful, midtempo tune that seems to end as soon as it begins. Clocking in at just over two minutes, the track makes a full break from Crutchfield’s earliest minimal work (i.e., every acoustic song on American Weekend). Her full band pitches in, utilizing full-throttle percussion, throwback-y alt-rock distortion, and no shortage of bummed-out lyrics (“You’re somebody else’s mess tonight”). Listen over at NPR, and look out for Ivy Tripp when it drops on April 17 via Merge.