The Jacka Dies in Oakland Shooting

The Bay Area rappper was 37 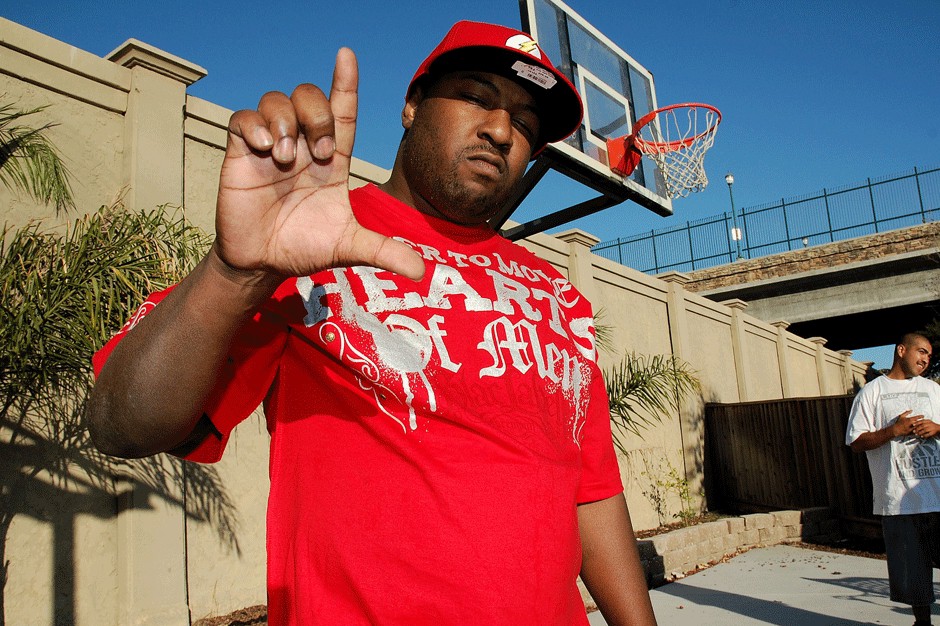 Bay Area rapper the Jacka — born Dominic Newton — was killed Monday night in East Oakland. According to CBS, Newton was shot around 8:00 P.M. on MacArthur Boulevard. As of 1:00 A.M., suspects have not been identified. Newton was 37.

Born in Pittsburg, California, Newton first rose to prominence in the late ’90s as part of C-Bo’s Mob Figaz crew. He also converted to Islam at a young age and adopted a new name: Shaheed Akbar. His first solo album, Jacka Of The Mob Figaz, was released in 2001. In 2014, Newton released a solo album, What Happened To The World, and a collaboration effort with Freeway titled Highway Robbery.

Listen to “Love” and “Glamorous LifeStyle” featuring Andre Nickatina below.