The 16-stop tour kicks off in New Orleans 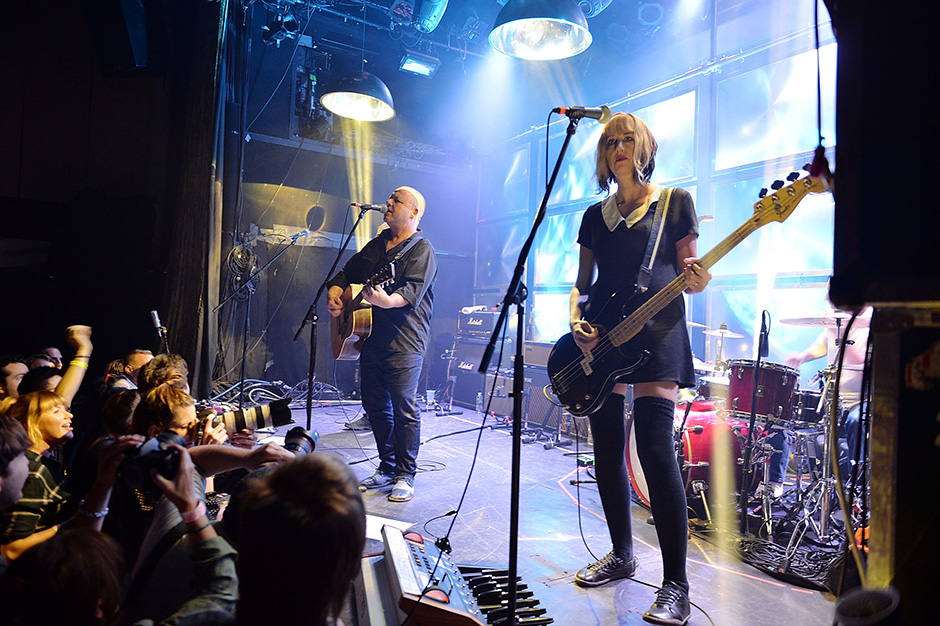 Last year, the Pixies released their first album in more than two decades, and now they’re following up Indie Cindy with a North American tour for 2015. The 16-stop tour will take the genre-shaping band from the Gulf of Mexico to the frigid north of Canada, kicking off in New Orleans and finishing-up at Montebello, Quebec’s Amnesia Festival in June. They will also perform at Boston Calling, as had been previously announced. A press release promises that they’ll be playing some new material while on the road, and Paz Lenchantin of A Perfect Circle and the Entrance Band will play bass on the tour as she has in the past.