The world continues to spin at the same pace as always 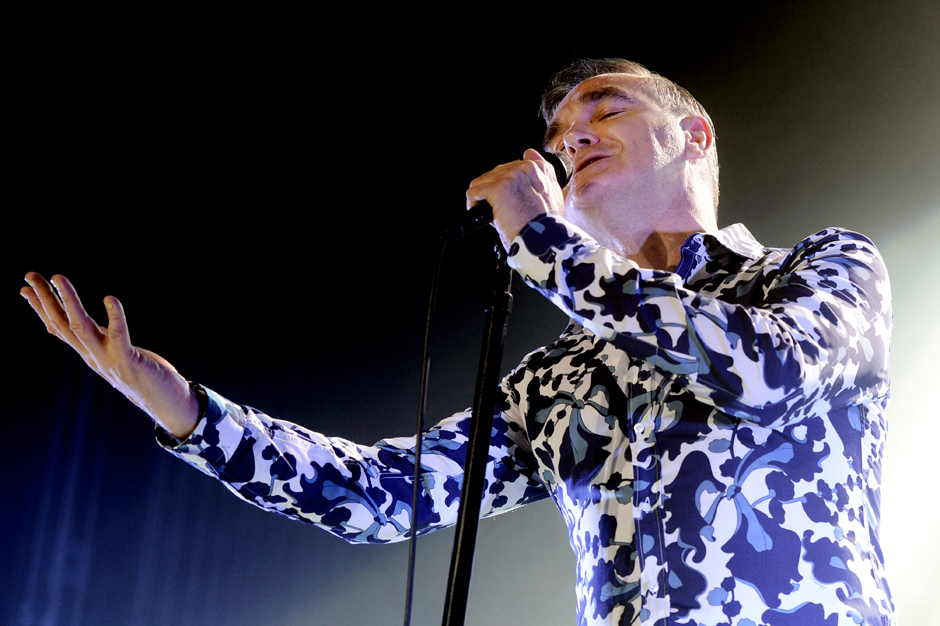 At this stage in his career, it’s more newsworthy when Morrissey actually performs a scheduled concert instead of cancelling it, but here we are, one month into 2015, and things remain exactly as they’ve always been. As you might be aware, the former Smiths frontman typically asks that any venue he plays be vegetarian (for the night, anyway), but, according to a fan zine, Morrissey has reportedly pulled out of an Icelandic show at Harpa Concert Hall in Reykjavik due to the fact that venue operators refused to comply with his ask. (This also ended up being something of a problem at Los Angeles’ Staples Center in 2013.)

“I love Iceland and I have waited a long time to return, but I shall leave the Harpa Concert Hall to their cannibalistic flesh-eating bloodlust,” Moz said in a statement. Last month, the singer allegedly told a fan that he couldn’t sign an autograph because he “had Ebola.” He also noted that he felt delight that a bullfighter had been gored. So, to confirm, Morrissey: OK with jokes about deadly illness and bodily harm, not OK with meat eaters. Seems like an even score.