Big Sean Drops Beyonce-Sampling Freestyle, ‘Me, Myself & I’

The track comes in honor of his impending 'Dark Sky Paradise' 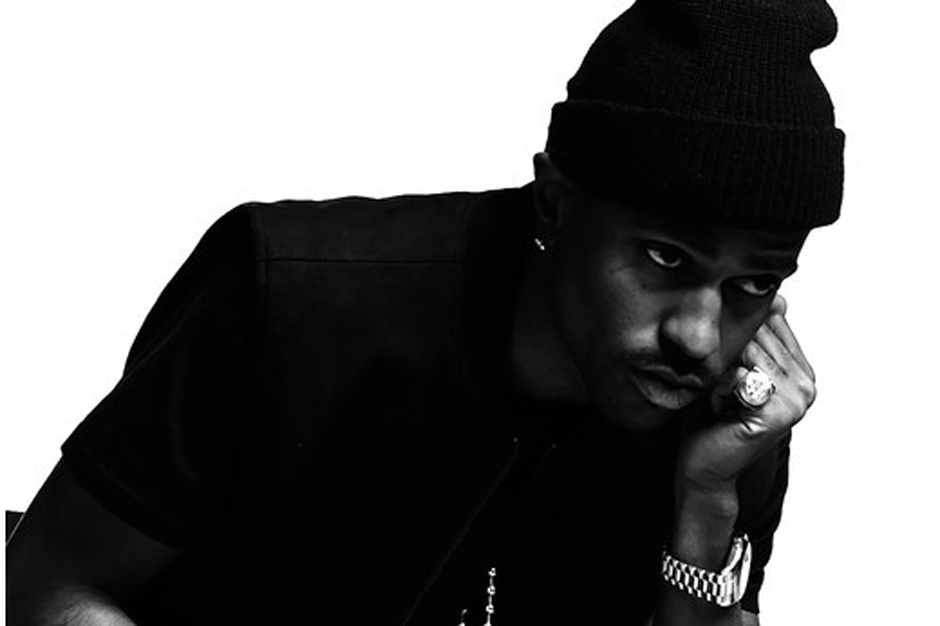 At midnight this evening, Big Sean will drop his third studio album, the eagerly anticipated Dark Sky Paradise, which features assists from some of the biggest names in the game including Drake, Kanye West, and girlfriend Ariana Grande. In honor of this momentuous occasion, Sean hopped in the studio last night for a freewheeling freestyle over Beyoncé’s 2003 single “Me, Myself & I.” Of course, the rapper’s version is significantly trappier than Bey’s original, the new version produced by RobGotBeats featuring the introductory line, “This like one of my favorite Beyoncé songs / What up Bey?” Stream it below, and pick up Dark Sky Paradise at midnight.