Jack White Now Has His Very Own Detroit Baseball Card 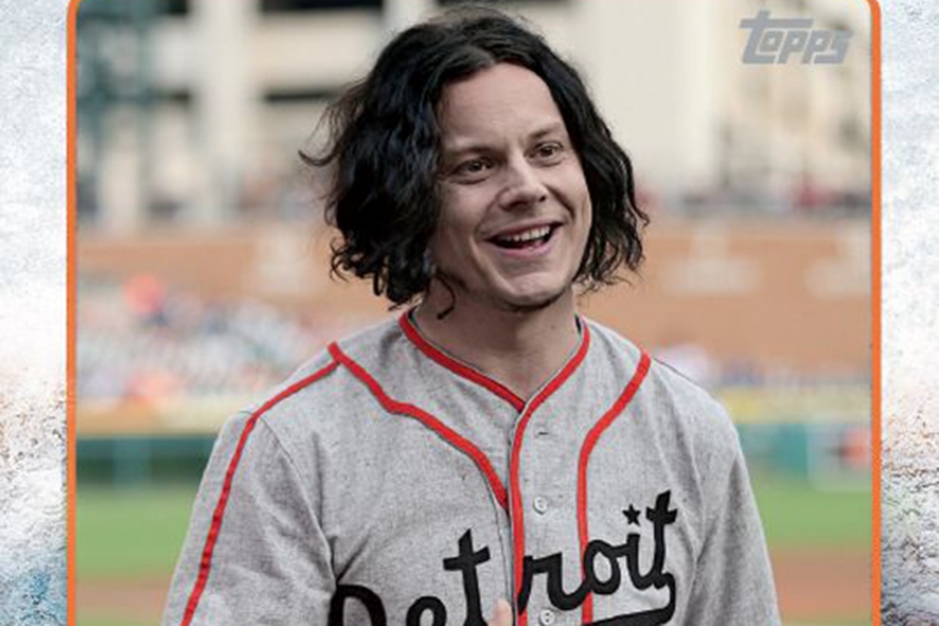 Jack White, who is from Detroit, is so beloved by his hometown that he’ll receive the sports equivalent of a Town Hall-facing statue in the form of a First Pitch Insert baseball card. According to the Detroit Free Press, White’s card — which pictures him smiling and giving a thumbs-up in a retro Detroit Stars jersey — will appear in the 2015 Topps Series 1 set. The Free Press also notes that as of now, it’s unclear how rare the White cards will be. One thing, however, is for sure: 20 years from now, some lucky fan will probably peel one out from within the confines of some reupholstered furniture.