Bjork’s ‘Vulnicura’ is Out on iTunes Right Now 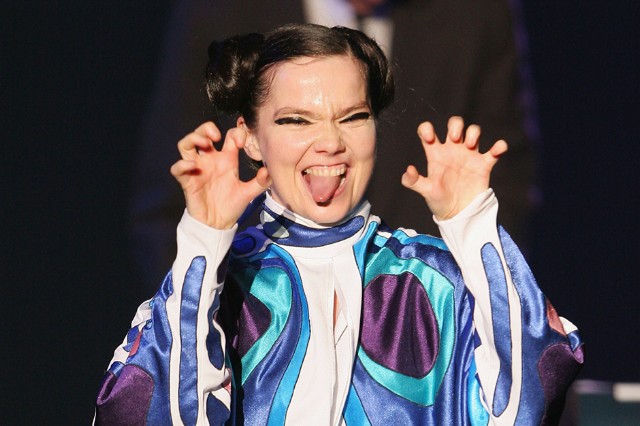 In a surprise move, Björk just dropped her new album, Vulnicura, on iTunes two months ahead of its scheduled release date — and just days after it leaked online. In a statement on her official Facebook account, the Icelandic visionary said that she found herself “writing it [as] a complete heartbreak album,” noting also, “hopefully the songs could be a help, a crutch to others and prove how biological this process is: the wound and the healing of the wound. psychologically and physically. it has a stubborn clock attached to it.” Read Björk’s full statement below and pick up Vulnicura — featuring production by the Haxan Cloak and Arca, natch — on iTunes (only United Kingdom at the moment, with a United States link reportedly to follow) right now.