The latter's ex-wife leveled similar charges against him in October 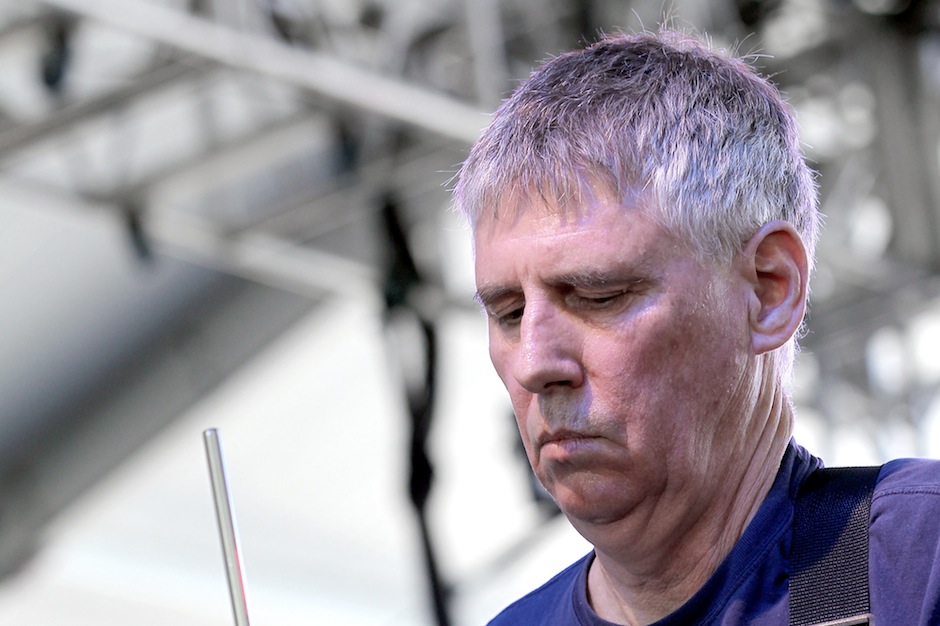 Ron Reyes recently wrote an affidavit accusing his former Black Flag bandmate Greg Ginn of child abuse, echoing similar allegations Ginn’s ex-wife Marina Ginn made this fall. The singer/drummer claimed Ginn regularly drank and smoked marijuana while recording, and left his two kids unsupervised in the bare hallway outside of the studio. According to the affidavit obtained by Consequence of Sound, Ginn’s hungry kids would have to interrupt the recording session to ask for food, and even then didn’t always get any. “The environment seemed totally inappropriate to me,” Reyes wrote, “and the way he completely neglected his daughters was very disturbing.”

The affidavit contains several other unsettling details, including a claim that Ginn’s home was filthy and full of caged cats. “Greg rescued cats, but was allergic to them,” Ryes wrote. “According to him, the cats were not adoptable, so they were basically just living out what was the rest of their lives in the cage.” Ginn also allegedly threatened Reyes and his family. In October, Marina Ginn asked for an Emergency Motion to Modify the Parent-Child Relationship, as her seven and ten-year-old daughters lived “in constant fear” of their father.

Reyes, who was fired from Black Flag while still onstage a year ago, concluded his affidavit with a plea to help Ginn’s children:

From what I witnessed, I firmly believe from what I witnessed that Greg is not capable of caring for children. His drug problem is too severe, and appears to have taken a toll on his mental health. His children deserve far better parenting, care and guidance than he is able to provide them.

Reyes explained his reason for making these allegations in a statement issued to BrooklynVegan:

When you hear things that trouble your heart, especially the heart of a parent… well lets just say that it is hard to stay silent and wash your hands and somehow walk away hoping to remain safe and unaffected. I am very troubled by what I have heard over the last couple months. And all I can hope for is that somehow things will work out in favour of two very precious children so they can live a life that is safe and full of love, support and guidance they deserve. Whenever a woman speaks out about abuse people want to second guess her and cast shame and doubt over her claims. This infuriates me to no end as I have two daughters and a wife of 27 years that I love to death. It is just not right to immediately doubt and somehow pour shame onto a woman for speaking out based on gender. I have no love of lawyers and do not look forward to the backlash I will receive for lending a voice of support to those who have reached out to me. But called i have been and I just can’t ignore that. People please consider the source of all accusations carefully and pray for an outcome of peace and love and safety for children who cannot speak for themselves in court.