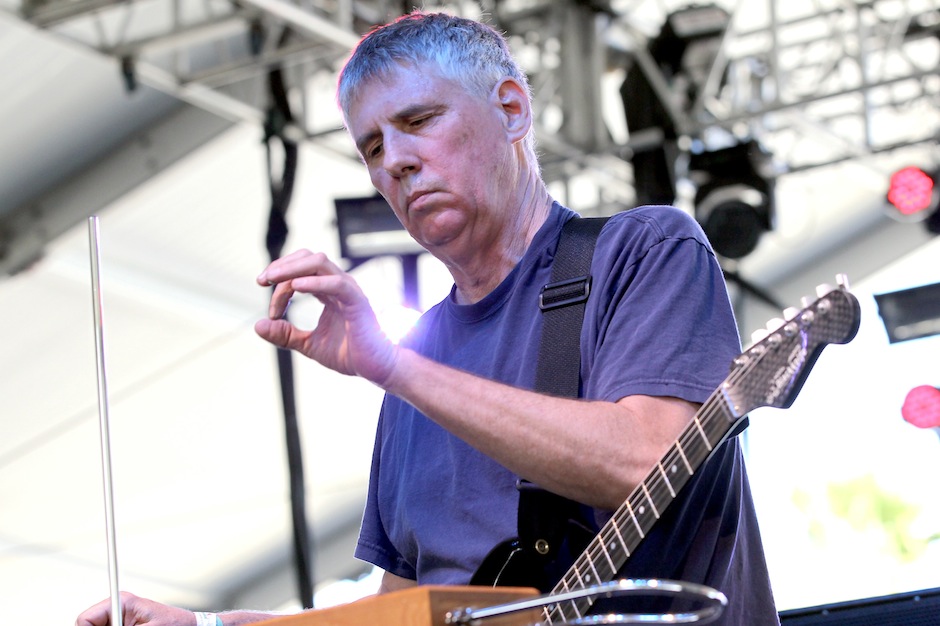 Black Flag’s co-founder and guitarist Greg Ginn has been accused of child abuse. Ginn’s ex-wife, Marina Ginn, says her seven and ten-year-old daughters “live in constant fear” of their father. According to an affidavit filled October 10 in the Williamson County Texas District Court (via Consequence of Sound), Ginn’s behavior is “growing increasingly erratic,” and he is “routinely denying [the children] food and threatening them.” Marina Ginn’s affidavit further alleges that her ex catcalls his daughters, and that they’ve witnessed “confrontations and physical violence at the building where they live.”

Marina Ginn is asking for an Emergency Motion to Modify the Parent-Child Relationship, as she no longer believes it is safe for her daughters to stay with their father. Her youngest daughter was hospitalized October 7 due to stress and anxiety about the situation. In conjunction with that effort, one of the mother’s friends created a Go Fund Me project to raise money for any legal fees she might incur.