Who Do We Love? 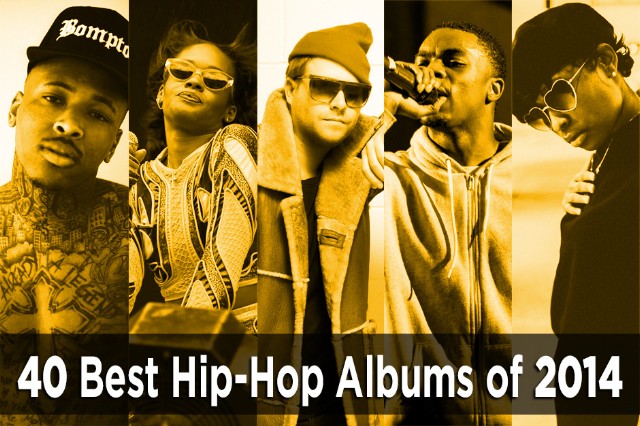 Purists and casual listeners alike would probably agree that 2014 failed to deliver on a number of hip-hop promises that could’ve lit the year aflame. Ye’s Yeezus follow-up never manifested itself; Kendrick had “i,” a soulful single that didn’t yield a widely-rumored album. That’s not to say the year was a disappointment; instead, we got a surprise, firecracker release from Azealia Banks, a Migos mixtape that lived up to the promise of “Versace” and “Hannah Montana,” and a Run the Jewels sequel that brought bomb-dropping lyricism back to the forefront of the rap conversation. Here are the SPIN picks for the Best 40 Hip-Hop Albums of 2014.