Musicians Earn More From Spotify Than From iTunes in Some Markets 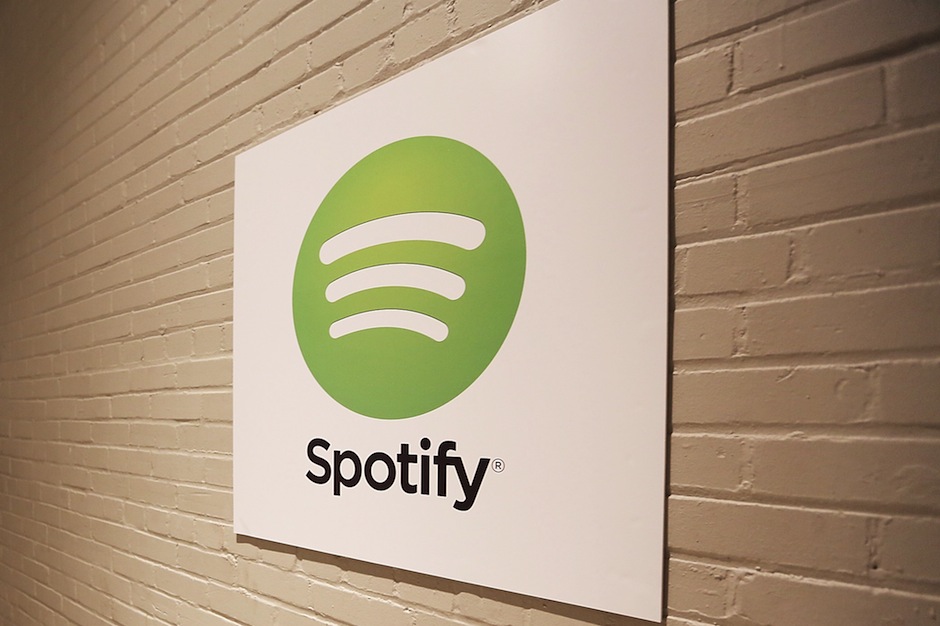 Taylor Swift may’ve recently decided that she doesn’t need Spotify, but artists in some markets are reportedly earning more from Spotify’s streaming royalties than they do from iTunes, according to the Wall Street Journal. Kobalt Music Publishing, which represents 6,000 musicians and songwriters, revealed that their clients earned 13 percent more from Spotify streams in Europe during the first quarter of 2014 than they did from European iTunes downloads. They still make more from iTunes in the United States, but Kobalt’s clients do include heavyweights like Paul McCartney, Lenny Kravitz and, interestingly, Max Martin, who exectuive produced 1989 along with Swift.

The Wall Street Journal reports that it’s somewhat of an abrupt switch, seeing as Kobalt’s artists were making 32 percent more from European iTunes than there were from Spotify 2013’s third quarter, and 8 percent more in the fourth quarter. This may have something to do with the fact that download sales are plummeting, with global iTunes sales down 13 percent this year, according to the Journal.