The U2 singer was on his way to Germany 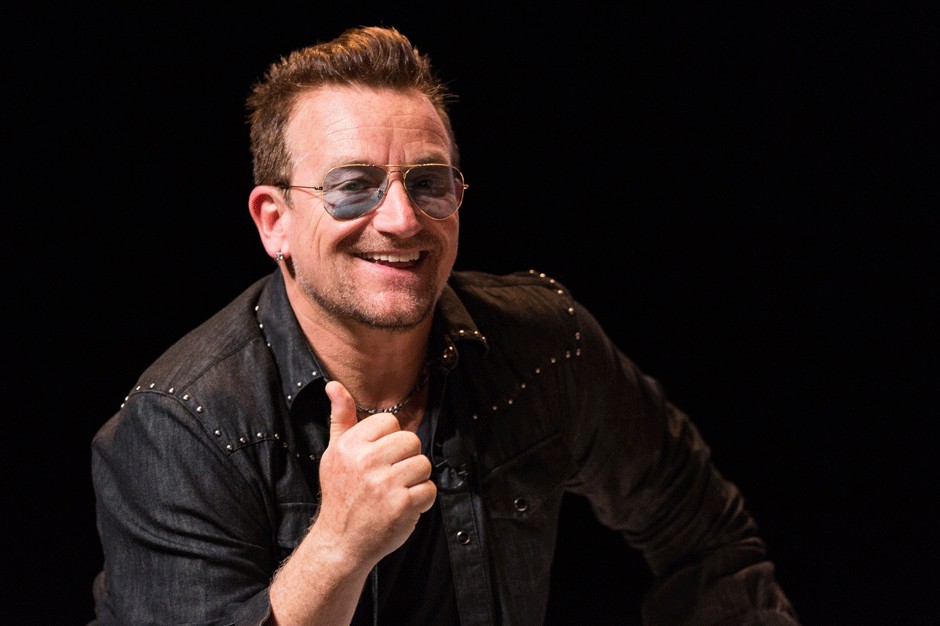 Bono’s having a rough week. Just a few days after forgetting his iTunes/Songs of Innocence apology at Dublin’s Web Summit tech conference, the U2 frontman got on a private jet bound for the Bambi Awards in Berlin when the plane’s rear door literally fell off mid-fight.

Speaking to ABC News, German Federal Bureau of Aircraft Accident Investigation official Germout Freitag confirmed the news, saying, “The Learjet lost a door where the luggage was put in.” Freitag continued: “There can be many reasons for this incident. Either something broke on the door or the door wasn’t closed properly. Those are the usual problems that occur.” So yeah, authorities still don’t know exactly why the door flew off. (Ooh, wait! We know this one. It was Taylor Hawkins… in the airplane storage hangar… with a screwdriver!) But no big deal, happens all the time apparently.

Point is, the plane landed safely and no injuries resulted of the in-flight accident.