Sorry, Not Sorry: Bono Forgets Ever Apologizing for ‘Songs of Innocence’

"It's one of the proudest things for us ever" 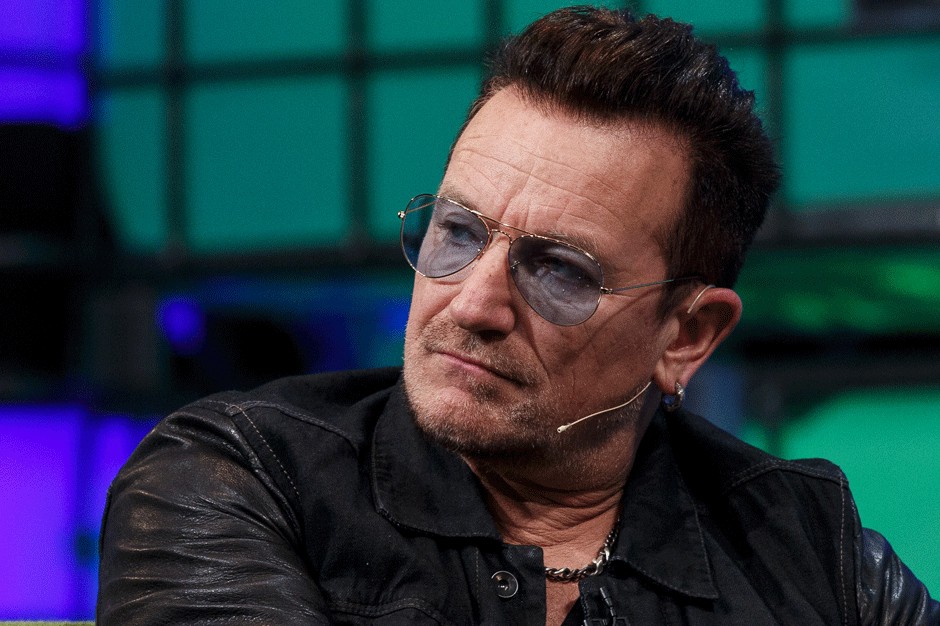 U2 still hasn’t found what it’s looking for — if “it” is the cold hard truth, anyway. A few weeks after apologizing for adding U2’s latest album, Songs of Innocence, onto everyone’s iTunes without asking first, Bono appears to have developed a case of selective memory, meaning that the once-remorseful frontman is no longer apologetic. Speaking to David Carr at Dublin’s Web Summit tech conference, Bono backpeddled a bit, stating that releasing Songs the way U2 did was “one of the proudest things for us ever.”

The “Beautiful Day” singer continued to spin a web of rationale around the unwelcome iTunes addition. According to Billboard, the famed frontman just “wanted our music to be heard.” Added Bono, “The idea that we could have worked for years and years [on] what we think are the most personal songs that we have ever written — and you have to become very raw to write like that — only then for them maybe not to be heard was terrifying.”

Oh, and here’s another winner — according to Bono, adding an album without permission to people’s libraries resulted in “100 million people check[ing] us out and listen[ing] to two or three tracks.” He continued: “And 30 million people actually listened to the whole album. So we did in three weeks with Songs Of Innocence what took us 30 years with The Joshua Tree.”

The only possible reason we can think of for this switcheroo is that Bono might have been playing the “I need everybody to like me” game. Consider where he was: a tech summit, where industry folk rub elbows and beat their chests about tech successes, not uncool, intrusive failures. Sorry, not sorry, indeed.