This fuels rumors that they're getting back together 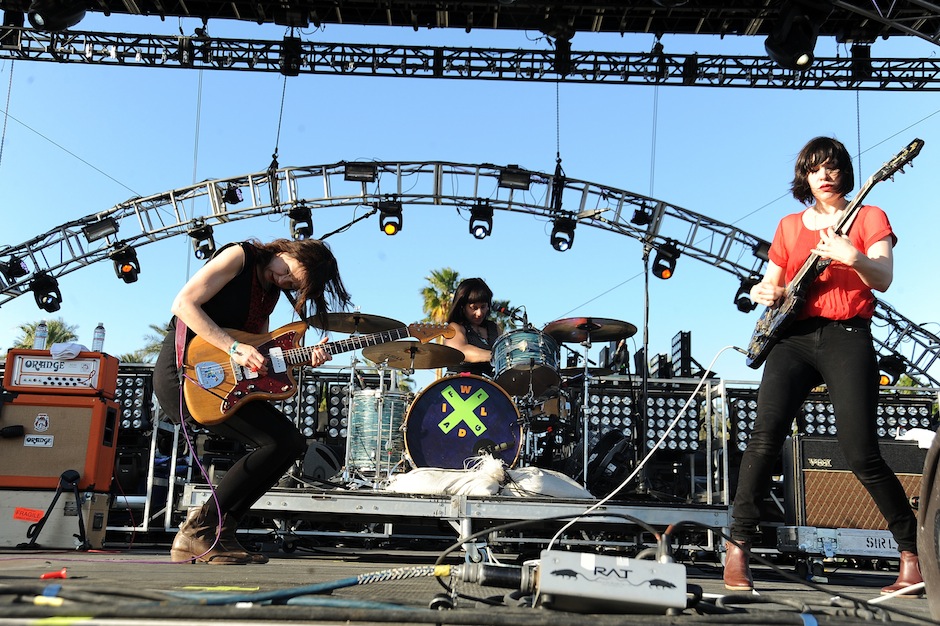 They’re being very mysterious about it, but it looks like Sleater-Kinney might really be getting back together. Their new retrospective box set — Start Together, set to come out next week  — contains the punk band’s entire, previously released discorgraphy, plus a little something extra. According to a few people on Twitter who got the set early, the box contains an unmarked white 7″ with a brand new song, aparently titled “Bury Our Friends.” The only marking on the record is a date — “1/20/15,” along with the signatures of Carrie Brownstein, Corin Tucker, and Janet Weiss. It looks like something big is going to happen this coming January.

Sleater-Kinney broke up in 2005, but Carrie Brownstein teased a reunion in a recent interview with Stereogum at the start of this year. Stream “Bury Our Friends” below.