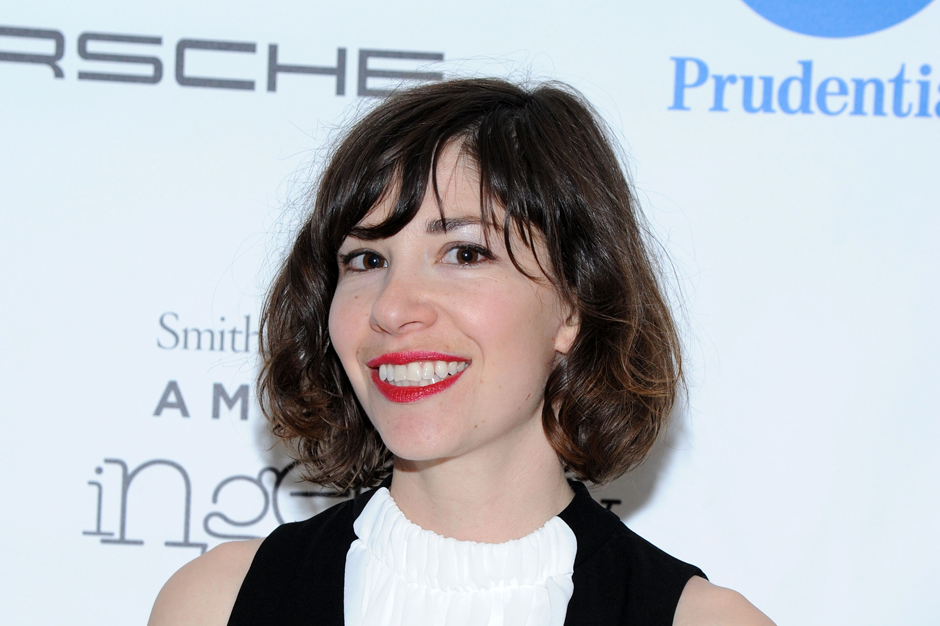 Carrie Brownstein teases the possibility of a Sleater-Kinney reunion in a new interview. The Portlandia co-creator and co-star sat down with Stereogum to discuss her show’s forthcoming fourth season, her musical past (as recently revisited in The Punk Singer film), and the future of her various projects. Asked if she’d be willing to get the old gang back together, she implied that their tale may have some telling yet: “I would be curious to know what the rest of the story is with that band.”

“It’s sometimes hard to reenter [a specific period in life] at a different age or with a different perspective,” she said. “So, it’s like finding a way into the container that is Sleater-Kinney … What I appreciate about Sleater-Kinney is that we did six records and they all felt different. It was a band that was able to encapsulate different sensibilities because we were focusing on it as music and art and not as a statement. That was something other people ascribed to it more than we did. So I would be curious. I think we have more to say. I think we ended at a time when it wasn’t tapering off, actually.”

All the same, Brownstein also emphasized the importance of not giving into the mirage that is nostalgia (“memory without pain”), adding, “I try, in the present, to not exalt the past because I think that’s such a way of diminishing the present.” She also spoke about Wild Flag, and shared details about the new Portlandia season’s cameos from the Dead Kennedys’ Jello Biafra and TV on the Radio’s Tunde Adebimpe. Read the entire interview at Stereogum.

Portlandia returns to IFC on February 27.