The pop artist has apparently revoked the "Run This Town" license 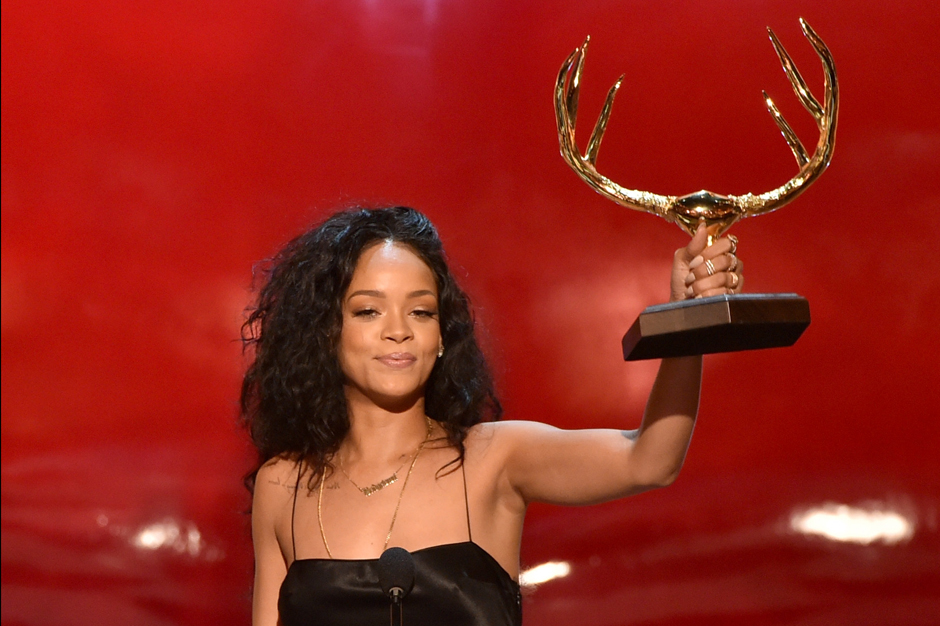 Rihanna’s football flap now comes to a summary end. CBS has permanently dropped her video performance of “Run This Town” from the intro of Thursday Night Football, as Variety reports. Last week, the pop artist wound up unexpectedly caught in the crossfire of the ugly NFL vs. Ray Rice vs. Sane Humans Everywhere drama when we learned that 2009 single would be debuted at a Baltimore Ravens game.

There was an understandable hue and cry over the pairing of that song — released the same year that Chris Brown brutally attacked Rihanna — with a match involving the team whose star running-back was just cut because of his own horrifying abuse of a woman. But then the ill-advised decision was made to pull the song from that game, which sort of amounted to punishing RiRi for being a victim of a crime.

She agreed with that assessment, as noted this morning:

CBS you pulled my song last week, now you wanna slide it back in this Thursday? NO, Fuck you! Y’all are sad for penalizing me for this.

Because it seems CBS Sports and the NFL then decided to reinstate the song for their next big Thursday Night Football-out. And as Variety reports, Rihanna’s responded with more than just incensed Twitter words — she pulled the license for “Run This Town,” so the network can no longer use it.