Dev Hynes was robbed of his moment of pop stardom 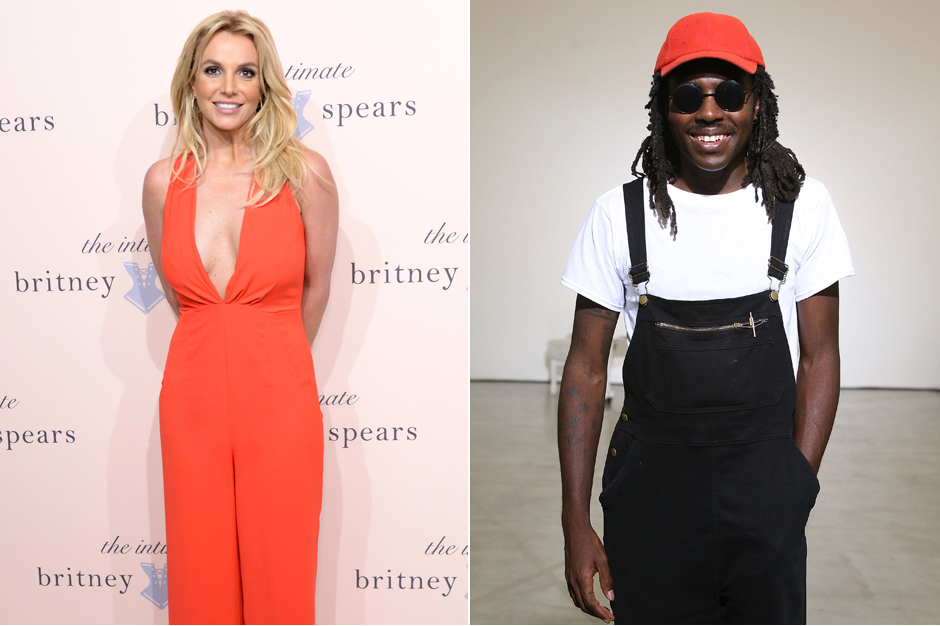 In an alternate universe, Vegas superstar Britney Spears released a version of her most recent album Britney Jean produced largely by Blood Orange mastermind Dev Hynes — instead of notorious Black Eyed Peas menace will.i.am whose name, if you type it in Google, links to his own damn webpage. Alas, the universe in which we live delivered the “Boom Boom Pow” lite Britney album we got in December, which sadly lacked any of Hynes’ would-be contributions. But today, two of the “You’re Never Good Enough” singer’s demos for Britney Jean mysteriously found their ways onto the web for your listening pleasure.

Both tracks are untitled, but the first is a dark and creaky slow jam, with Dev’s squelchy and purposely affected vocals making it easy to imagine Britney breathily taking on the song. The second more bare bones in structure, but it shows definite promise and certainly would’ve been more interesting than the ballad that the pop star’s team ended up pushing as a single, “Perfume.”

Also, though, it’s also not hard to see why the singer’s team didn’t think Hynes’ vision meshed the direction they were headed. You can stream both unnamed demoes below, and as an added bonus, the same anonymous leaker decided to release the Cupid Deluxe-maker’s demo version of Sky Ferreria’s eventual hit song “Everything Is Embarrassing.”