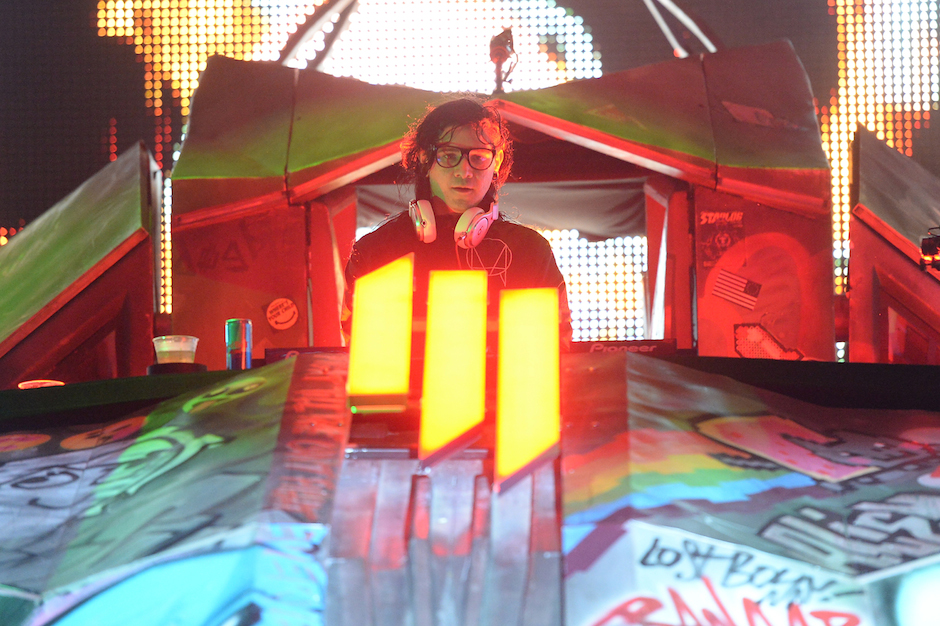 Skrillex has announced plans to take his blippy stageshow on the road this fall alongside an interesting assortment of support acts that’ll change city by city, but will include A$AP Ferg, Tokimonsta, GTA, and DJ Snake.

In addition to festival stops at the Mad Decent Block Party (Dallas, August 31), TommorowWorld (Atlanta, September 27), and Austin City Limits (Austin, October 4 and 11), Skrillex will bring his fall tour to amphitheaters across the country starting in Nashville on September 30 and ending in Tallahassee on October 29.

Guests will vary depending on the location, but expect to see appearances from DJ Mustard, Big Gigantic, Kaytranada, and Tchami. Other opening acts will include Nadastrom, Branchez, Vindata, Jen Lasher, David Heartbreak, Valentino Khan and Alesia.

Skrillex also recently announced that he and Diplo will release a mixtape together under the pair’s Jack U moniker. Additionally, the Los [email protected] producer recently worked on the soundtrack for last month’s Transformers movie.