Fox orders 'DeTour' pilot, based on frontman's time as a Harvard student 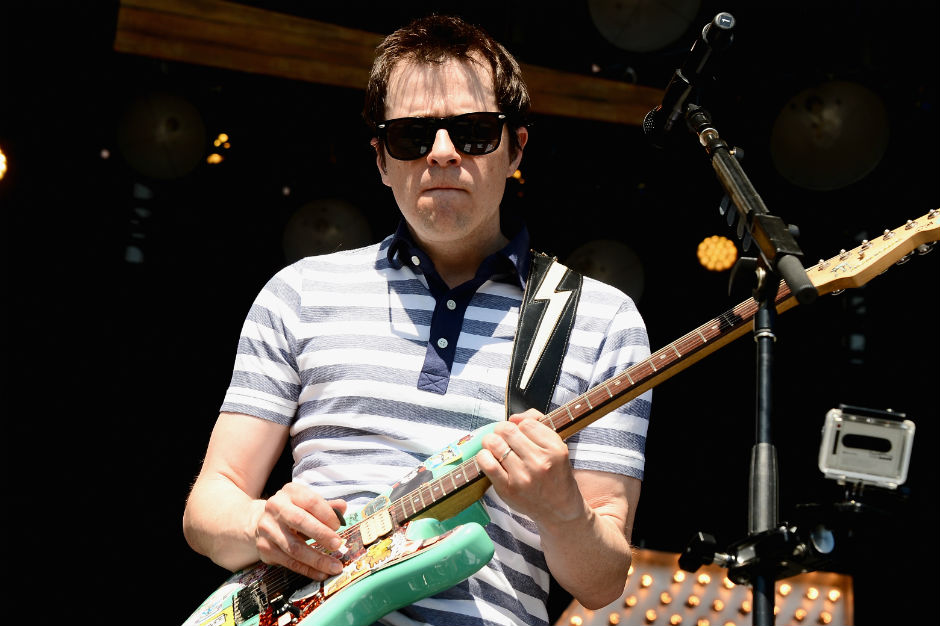 While Weezer are going back to the sound of their beloved early albums on their forthcoming LP, Everything Will Be Alright in the End, frontman Rivers Cuomo is revisiting a different chapter in his life for, yep, an upcoming Fox sitcom. According to The Hollywood Reporter, the show DeTour will be based on Cuomo’s stint at Harvard, where he spent a few years as a full-time student getting an English degree, not to mention meeting his wife Kyoto.

Created by Psych mastermind Steve Franks, the show “tells the story of a 30-something rock star who, unable to rationalize his success and worried that he may not have the tools to repeat it, walks away from the spotlight at the height of his fame in an effort to rediscover the parts of his life he missed while he was busy becoming a massive success.” Also, “DeTour would embellish his journey with a fictional character and the small band of misfit friends that make it possible for him to get through his formative years.”

Fox seems pretty amped about DeTour, going so far as ordering a put pilot, which means the network will air the episode or face a financial penalty to the show’s creators. No casting details or premiere date have been revealed yet.

It’ll definitely be interesting to see how much of Cuomo’s life seeps into the scripts. After all, the time he spent away from Weezer involved him going celibate for two years and living like a hermit in an apartment under a freeway where he “painted the walls and ceiling of my bedroom black and covered the windows with fiberglass insulation.” Fun stuff!