Find out where Flea fits into the equation 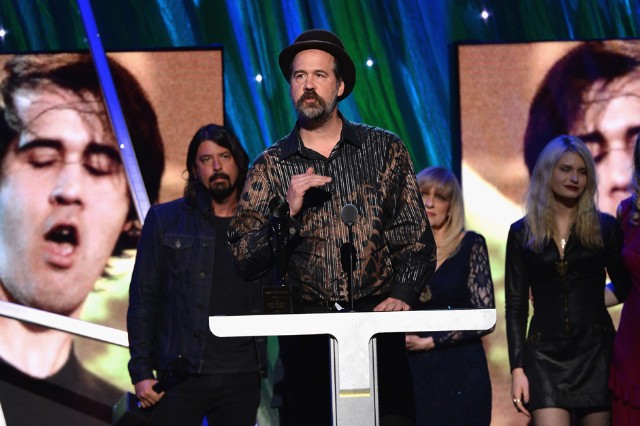 Nirvana’s Krist Novoselic is supposedly the 10th richest bassist, period. This via The Richest, which appears to have taken the recent-ish Forbes  tactic (see yesterday’s highest-earning DJ rundown) and created an entire website around money lists. They don’t identify their sources, and we can’t be sure which other bass-slappers were considered, but there’s at least a sort of logical flow to those included. To wit, the No. 1 spot goes to Paul McCartney, worth a supposed $1.2 billion. Similarly the No. 2 rung is occupied by two other frontmen: KISS blowhard Gene Simmons and Sting of the Police, tied at $300 million.

So how much is Novoselic worth? 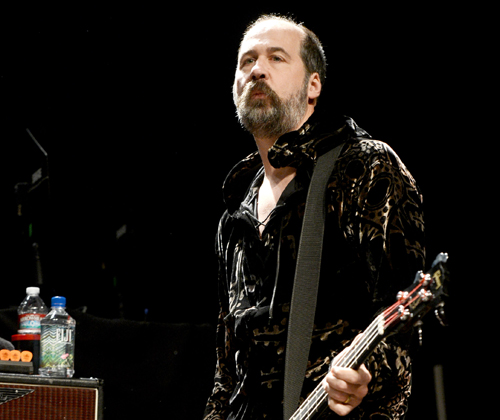 If that shirt doesn’t scream $40 million, we’re not sure what does. The bottom five: 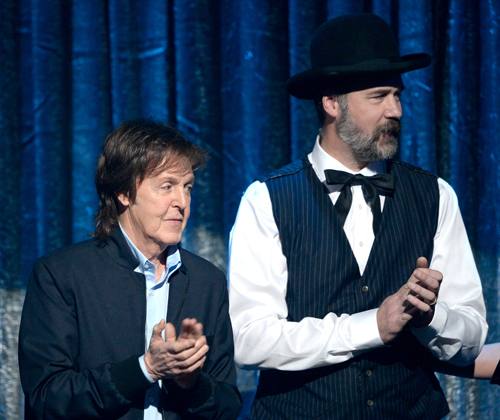 And the fact that he hobnobs with the bass boss helps make the case. The top five: 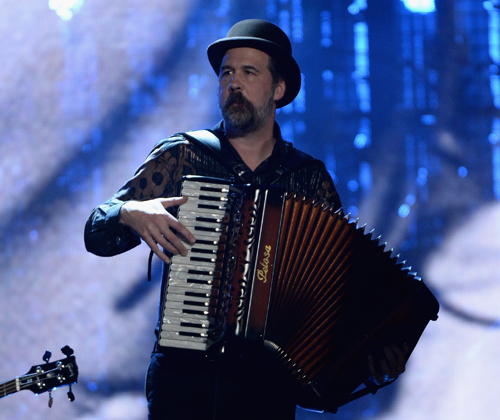 We’d guess that makes him the richest accordionist too. Then again… 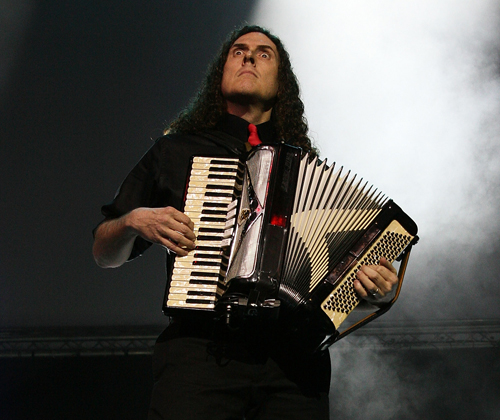 And if air-bass counts, this guy might be the champ:

But as far as we’re concerned, Novoselic should have it all. Praise Krist.