The "Queen Bee" has a lot to say about her nemesis, not all of it fully formed 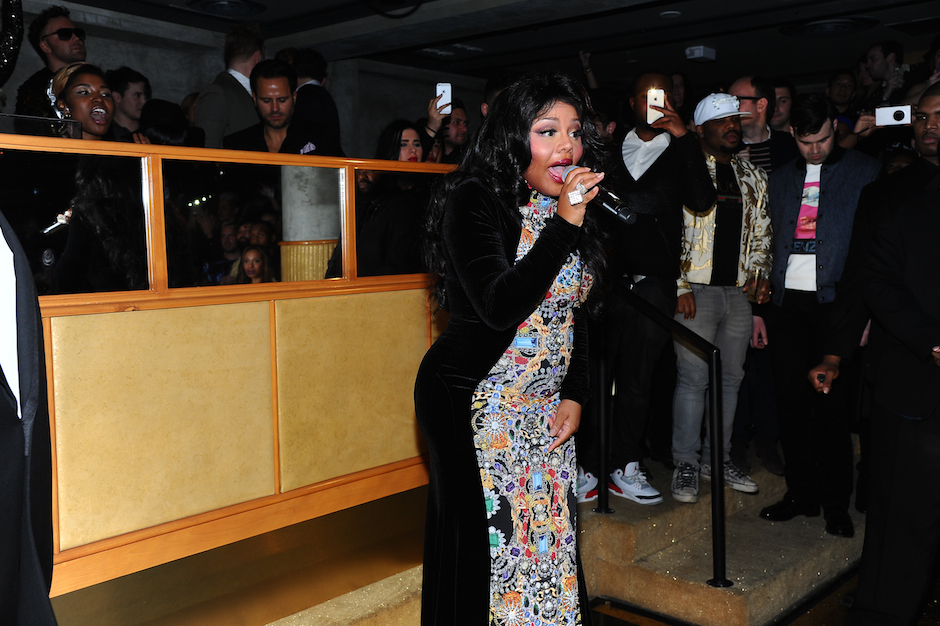 Two days after releasing her own version of Beyonce’s “Flawless” remix, Lil’ Kim ambles back to the mic while aiming for Nicki Minaj (again) on her new dis track, “Identity Theft.” A sure sign of what’s to come: the song’s artwork features a doctored driver’s license with Nicki’s picture but Lil Kim’s name and other pertinent info (please, someone, visit her in Alpine, New Jersey — she’s lonely).

The track itself features not-so-thinly veiled jabs at Nicki’s claims at being the queen of rap, with choice Kim stingers like “I guess it’s back to stashing guns in the bra again / Pulling bitches out their car again” and “I ain’t got time for bum bitches / Anything you try to do I done did it.” The song is only slightly more than two minutes long, which gives her Lil time to do anything more than fan some flames.

Minaj is, meanwhile, enjoying her earned time in the spotlight this week with an appearance on Beyoncé’s burbling “Flawless” remix, her new single “Anaconda” (which Sir Mix-A-Lot approves of), and a spot on Jessie J and Ariana Grande’s bombastic pop song “Bang Bang.” Lil’ Kim, on the other hand, is enjoying motherhood at home, which is also pretty cool but apparently also boring because this: