Boy Band Member Has Penis, Shows it on Snapchat 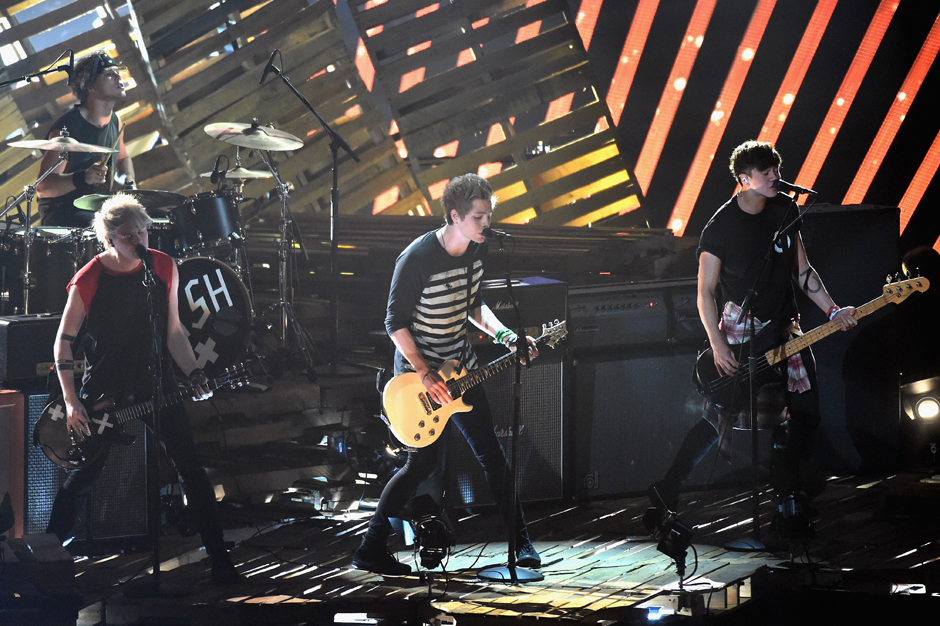 One of the members of the boy band 5 Seconds of Summer decided to tip off Labor Day Weekend off with the precursor to a bang by sending a Snapchat video of his penis to an eager fan late last night. The fan, of course, quickly filmed the clip leaked it via Vine (which does not self-destruct after 10 seconds) with the following caption: “CALUMS DICK I’M SCREAMING.” Could this be a sneaky attempt by the Australian singer (Calum Hood) to pull a Justin Timberlake and prove to the world that he can extend his 5 inches of fame? Technology: use it wisely lest your weiner be splashed across the Internet on an otherwise slow newsday.

Check out the singer’s responses below, and click here for the actual (duh, very-NSFW) clip.

Here Are the Lyrics to 5 Seconds of Summer’s “Youngblood”