"I'd like to boast and say it's some newly invented form," Billy Corgan says 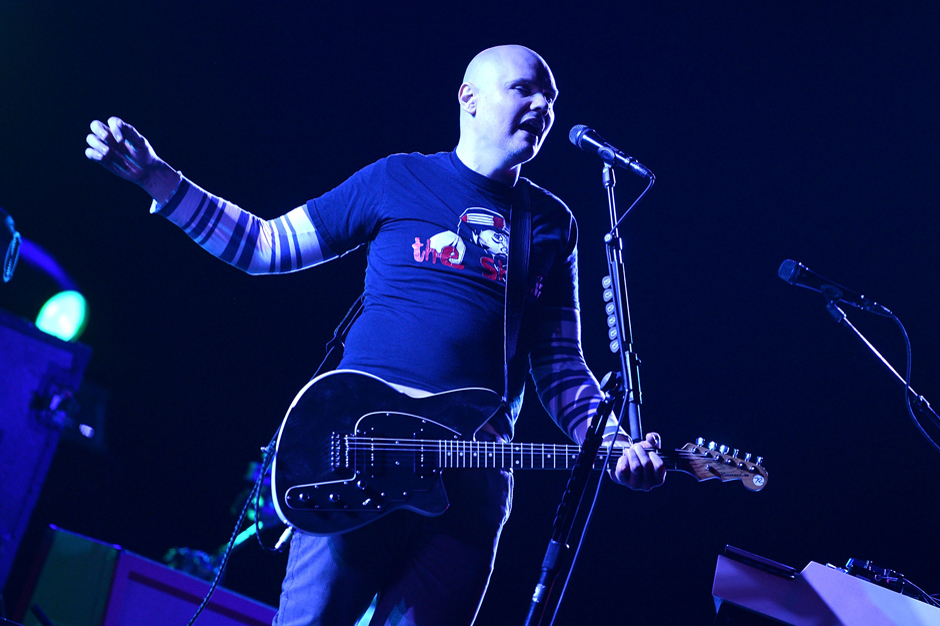 Every time news from the Smashing Pumpkins camp comes across our desks, it feels like we’re barely keeping up with everything frontman Billy Corgan is up to. Since March, he has released an avant-garde double album, announced the 2015 arrival of two new Smashing Pumpkins LPs, started to put together a six-disc reissue of Adore, and replaced drummer Mike Byrne with Mötley Crüe heavyweight Tommy Lee. Earlier this week, Corgan posted on the band’s website that the group has already completed the first of the two new albums to hit shelves next year, Monuments to an Elegy.

“I’d like to boast and say it’s some newly invented form,” Corgan wrote. “But more than likely it’s just a stripped compendium, that in its steeliness achieves some eager, brute modernity.” Oh, and apparently there’s an “epic wizard part,” too.

Corgan also revealed that the process of writing and recording Monuments to an Elegy was “one of the easiest and most pleasurable albums I’ve ever made.” There’s no release date scheduled yet — Corgan only says that, “if we’re lucky,” the album will drop “soon enough.” There is, however, a track list. Actually, there are two, but we can’t tell if the second one is a joke.