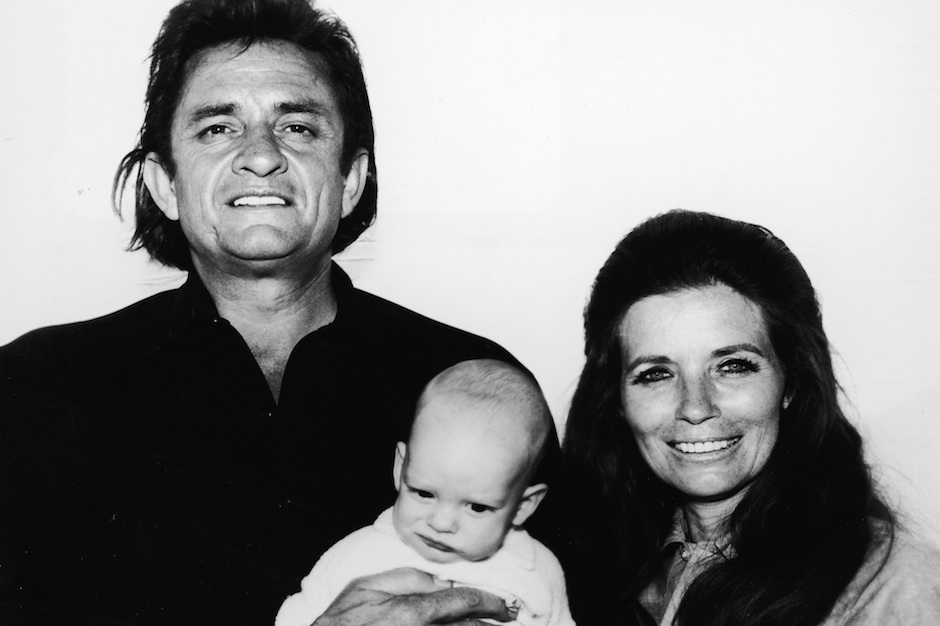 The former Tennessee home of Johnny and June Carter Cash has fallen into the hands of new owners who have plans to convert the property into a clinic where addiction comes to die, and it’s a Bee Gee’s fault — sort of. As The Tennessean reports, the 4.5-acre property on Hendersonville’s Old Hickory Lake was sold by the Cash’s son in 2003 after the death of his parents to Barry Gibb of, yes, the Bee Gees.

There was an acknowledgement at the time that the house was to become a lasting tribute to the man in black, but the building was detroyed in a fire in 2007, leaving Gibb inclined to sell when Texas investor James Gresham offered him $2 million in March. Now, Gresham’s company has asked the city to re-zone the property as an “employment center” characterized by Hendersonville officials as a residential medical facility not unlike Gresham’s rehab center in Illinois.

So, it seems the “Home of the Blues” — or as neighbor Marty Stuart once dubbed it, “the Graceland of country music” — will be home to those also trying to walk the line. Or, more specifically, women troubled by eating disorders says the local aldermen. It’s a shame that the man partly responsible for bringing us “Staying Alive” doesn’t seem willing to resuscitate, but then again, the Bee Gees are proven to be counterproductive in the aid of CPR.