Diplo and Skrillex Are Definitely Working on a Jack U Mixtape 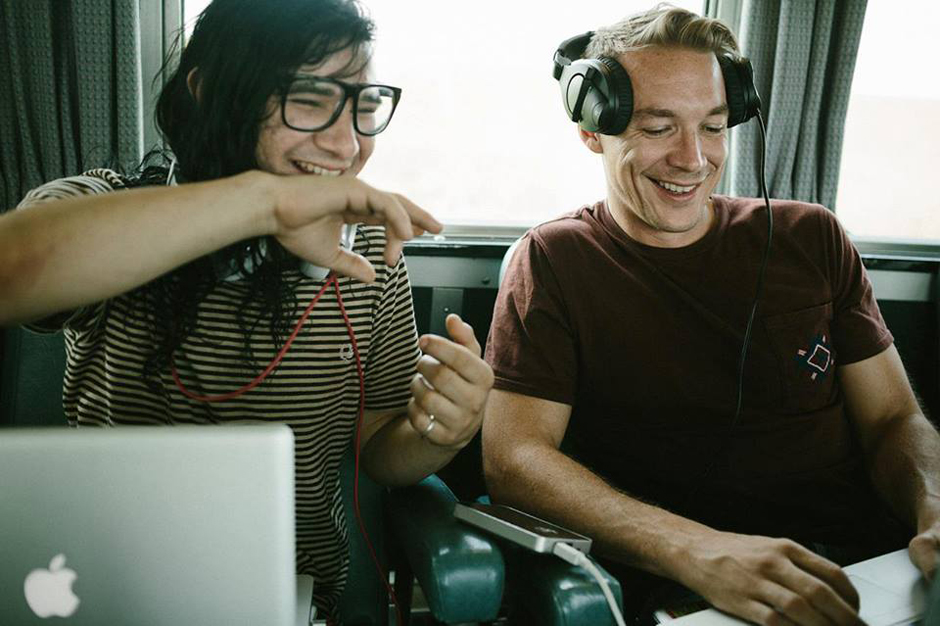 Last night, EDM titan Diplo revealed a few tantalizing details about Jack U, his collaborative project with Skrillex. “[W]e are doing a mixtape,” Diplo wrote in an Ask Me Anything thread on Reddit, responding to a fan who asked when the first Jack U album will arrive. He also announced that the first Diplo/Skrillex single to surface will be “Take You There” featuring Canadian singer-songwriter Kiesza. Check out a preview of the track in the video below, which was shot by a fan at one of the duo’s recent shows in Paris. “[I] wanna try and get a stream of it out this week,” Diplo posted.

Although the Mad Decent label boss carefully avoided sharing a release date for Jack U’s proper debut effort, he has previously confirmed via Twitter that a full-length project is in the works. Additionally, fans on the site SkrillexMothership.net reported that Diplo confirmed that the song “El Cuco” is another collaboration with Skrillex. Diplo also promised a reissue of his 2004 LP, Florida, will drop in November.

This isn’t the only high-profile collaboration Diplo has in the works: He’s been teasing his alliance with longtime pop star heavyweight Madonna for months.