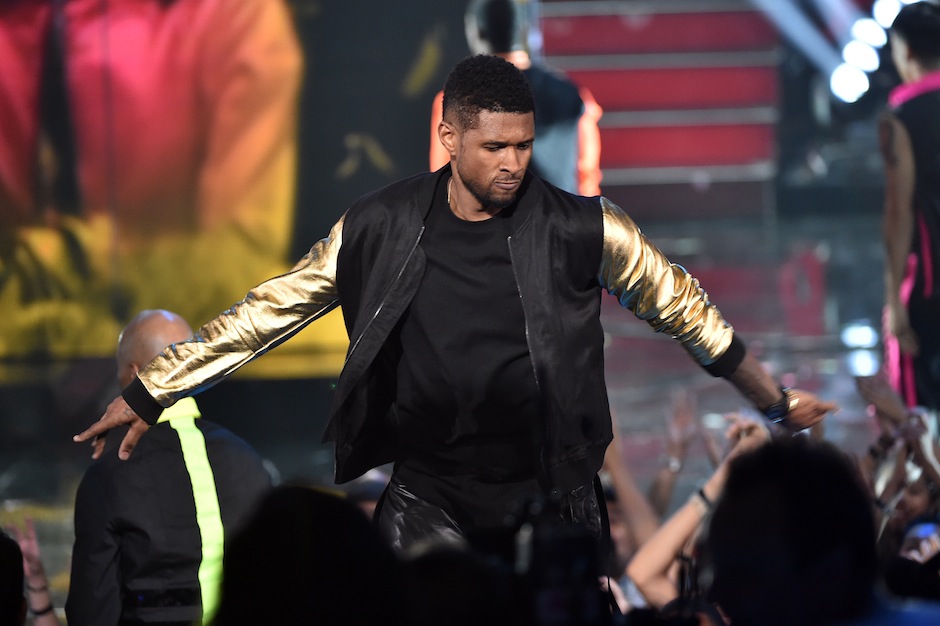 Usher’s last album, 2012’s Looking 4 Myself, thrilled critics with masterful Diplo collaboration “Climax” and tickled pop-radio programmers with EDM-tent crossovers like “Scream.” The R&B giant’s upcoming eighth album, on the basis of its first single, could almost be titled Looking 4 a Make-Out Partner. On “Good Kisser,” Ush is a connoisseur of snogging, and the woman he’s singing about is something like the “Climax” of smooches.

With production by Pop, Flip, JProof, Terry “Tru” Sneed, Natural, and Oak (via Miss Info), the crooner doesn’t quite take it “Nice and Slow” — it’s a bustling, uptempo track — but he does return to the type of seductive grooves that first brought him to fame in the late ’90s, here in an impressively rich, varied setting that eventually gives way to a clapped breakdown. Most people don’t compare touching tongues to a wrestling match (“You make me want to tap out”), but then don’t nobody do it like Usher.

Usher recently joined Pharrell onstage at Coachella, and his team-up with Afghan Whigs at last year’s SXSW helped inspire that band’s new album Do to the Beast.