Tucson quartet will release 'Naughty by Natural' this summer 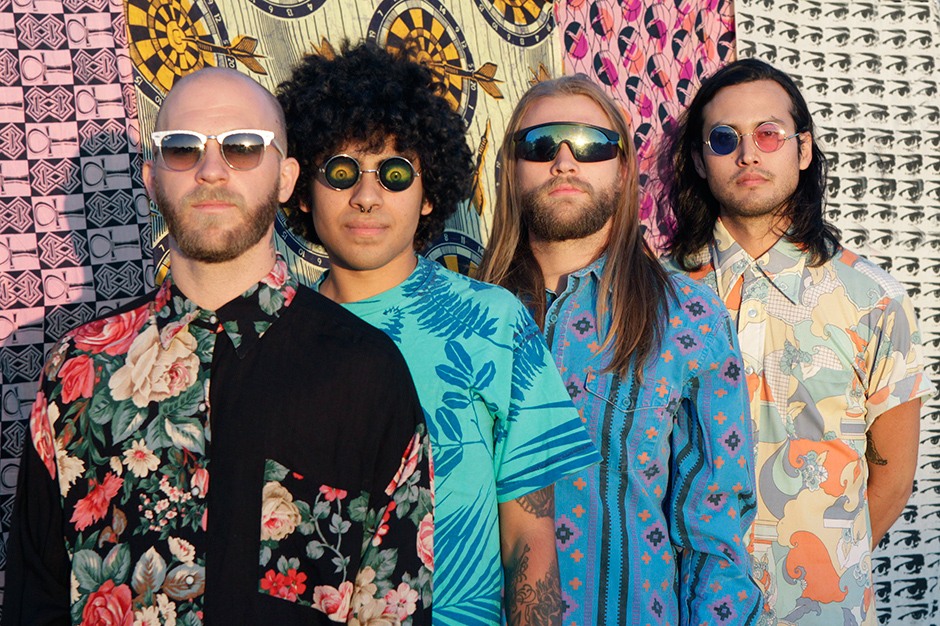 Prom Body hail from Tucson, Arizona, and sport the kind of sound that usually emerges, coughing and waving its arms, from a suburban smoke-filled garage. But for every ounce of snot-nosed Wavves-y stoner punk in this quartet’s music, there’s another of No Age’s lo-fi-for-art’s-sake, and maybe another still of Jay Reatard’s early and weird fist-pumping aggression. Main brain Mike Fay and the gang are plotting their second album in 10 months — Naughty by Natural, out this summer on Topaz — and there’s a fine specimen therefrom to be found below. “Pretty Flower” is sweet and noisy, and we think you’ll like it quite a bit.