D.C. punks' 'Bodies and Control and Money and Power' album due June 3 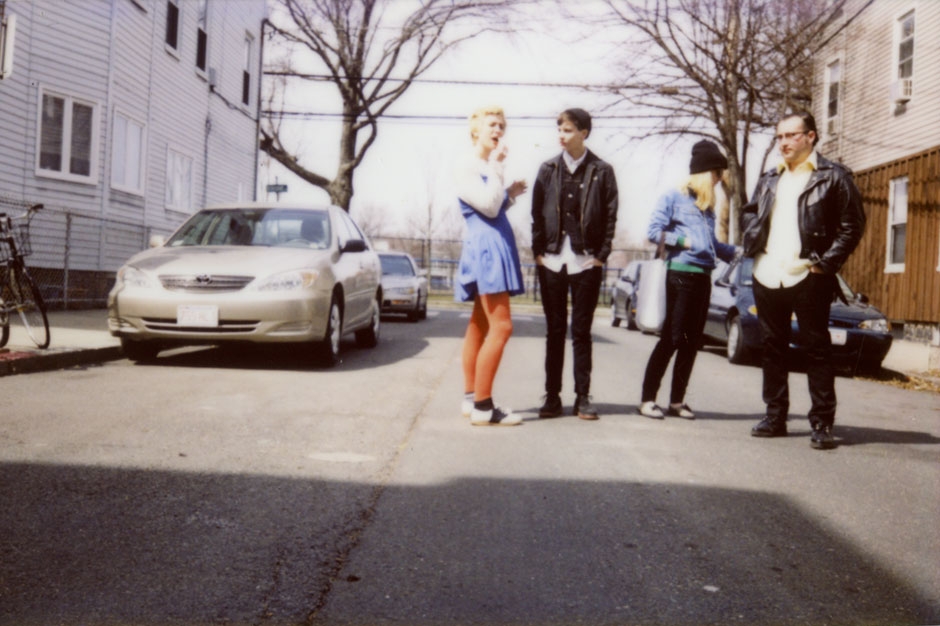 The D.C. punks in Priests are set to release their Don Giovanni Records debut on June 3, and now that we’re less than a month from that date, they’ve shared the second single from Bodies and Control and Money and Power — the defiant “Doctor.” Reliant as ever on vocalist Katie Alice Greer’s crazed declarations, the new song is another unhinged offering from the quartet, but one that facilitates its insanity through grooves and repetition rather than lead-footed aggression. As such, Greer is given the space to make like a Lux Interior/Karen O hybrid, swaggering and stammering through the track’s three minutes. You can stream the whole thing below.