Play a Video Game Inspired by Sonic Youth, Swans, Other ‘No Wave’ Bands

Point and click your way through a '80s New York City 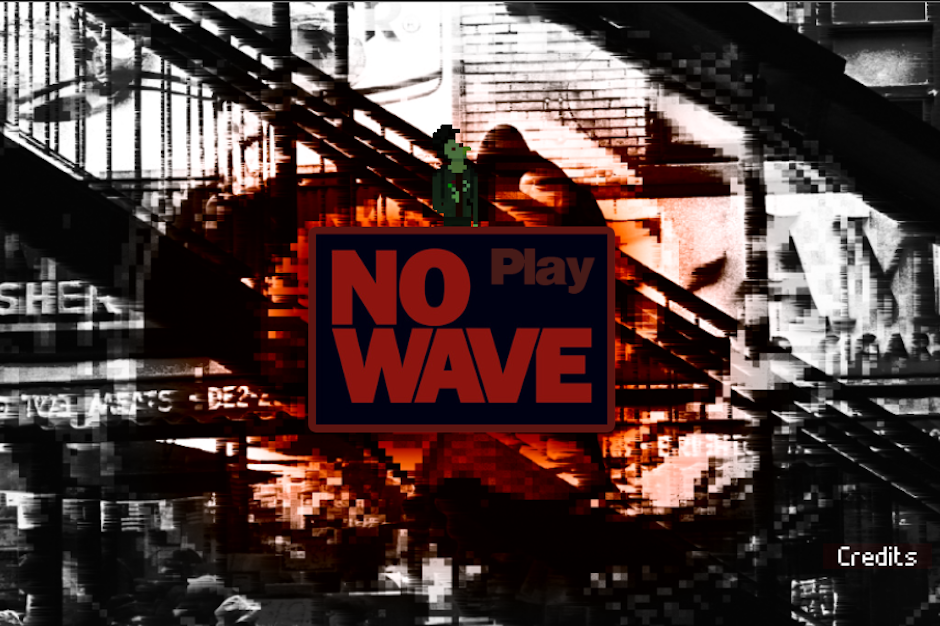 Though the members of Sonic Youth, Swans, and The Birthday Party are all still around making music under various guises, they’re all pretty far removed from their terrifyingly grimy ’80s heyday. Thanks to video game designers Trevor Reveur and Dorian SRed, you now have a chance to live through the No Wave scene secondhand.

The duo emerged recently with No Wave, their tribute to the gritty scene and its noisy bands. As FACT points out, the point-and-click game stars Jim, a Brooklynite who’s just discovering the city’s underbelly. You start at Jim’s first rock show in New York City, but good luck getting through the night without a few bruises. Reveur and SRed say the game was inspired by the work of “Sonic Youth, Swans, Birthday Party, and Foetus.” Interestingly enough, the game’s logo bears a striking similarity to a 2007 book called No Wave by writer Marc Masters.

You can read the creators’ synopsis of the game below and play it here.

“You are Jim, a man from Brooklyn. You discover the underground life of New York. Someone told you to go out, but you’re asking ‘Why?’ And the answer is: ‘Life is in the streets, in music, not only in your flat.’ You decide to visit one of these clubs known for their wild side. They are repulsive but attractive in many aspects. So there you are, ready to try anything.”