Venues across the city participating in eight-day charity event 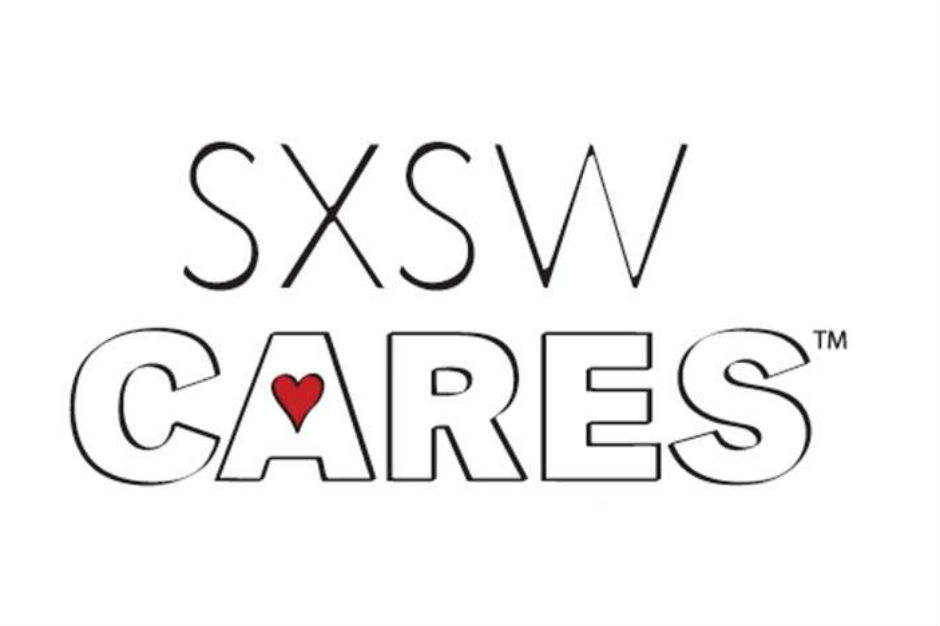 Following the tragic car crash that left four people dead and many more injured during SXSW, a group of local residents formed the SXSWCares Fund in order to collect money for the victims and their families. So far, they’ve raised nearly $200,000, and they’re not giving up on the push.

The SXSWCares Big Benefit fundrasier is a combination of shows held all around Austin and an online silent auction. Acts as diverse as Ume, Umphrey’s McGee, and Authority Zero are all taking part, as are the venues the Mohawk and Cheer Up Charlie’s, which are located where the accident took place.

The auction will start on April 12 and end April 20. Prizes haven’t been announced yet, as people can still donate items up until midnight tonight, but organizers promise great stuff from a number of labels. All the contact info is available on the event’s Facebook page, while Do512 has a list of all the related shows. Meantime, anyone can donate money to SXSWCares directly.