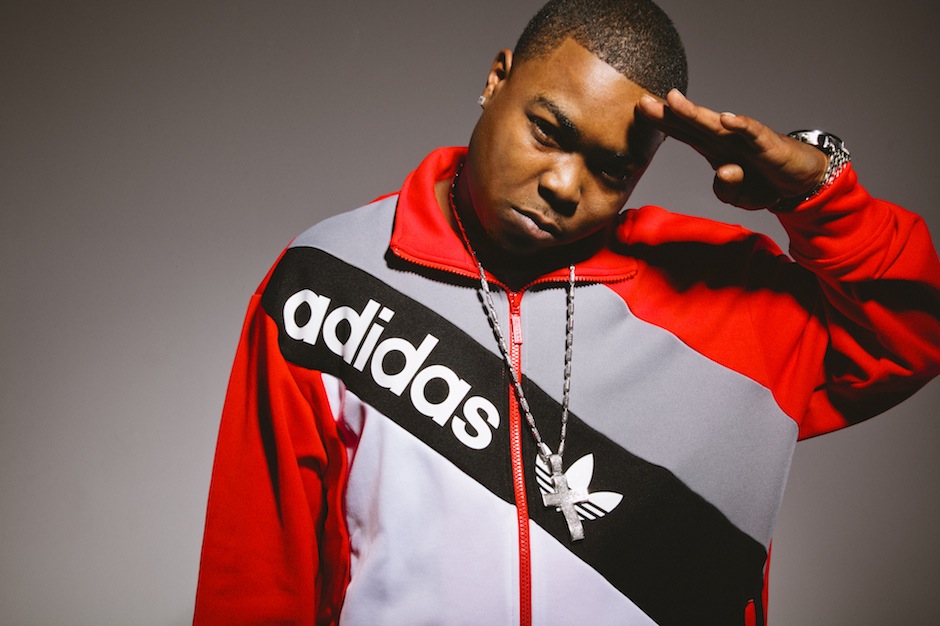 As the owner of Livewire Records, West Oakland rapper J. Stalin provides a place for the growth of incredibly creative, meat-and-potatoes Bay Area hip-hop. The label hosts gritty rubbery street music that navigates crack dealing devastation and grounded partying tracks with equal aplomb, with artists that range from Stalin himself to MCs like Shady Nate and Philthy Rich among others. Stalin’s latest album, SID: Shining In Darkness highlights Livewire’s impressive quality control and is arguably his most accomplished release since 2010’s stellar Prenuptial Agreement. The immediate stand out is “Fuk That” which features Too $hort (who squawks out a refreshingly unsentimental verse about current economic hard times) and is pushed along by a bubbling twinkling beat from the Mekanix. But make sure to slowly make your way to the appropriately titled late-night creeper “Weirdo” and the dirty-minded quiet storm slapper “All These Girls.”

SID: Shining In Darkness is out April 22 on Livewire Records. In the meantime you can stream the release in full below and preorder it from Amazon or iTunes.