Jonny Greenwood to Soundtrack ‘There Will Be Blood’ Live 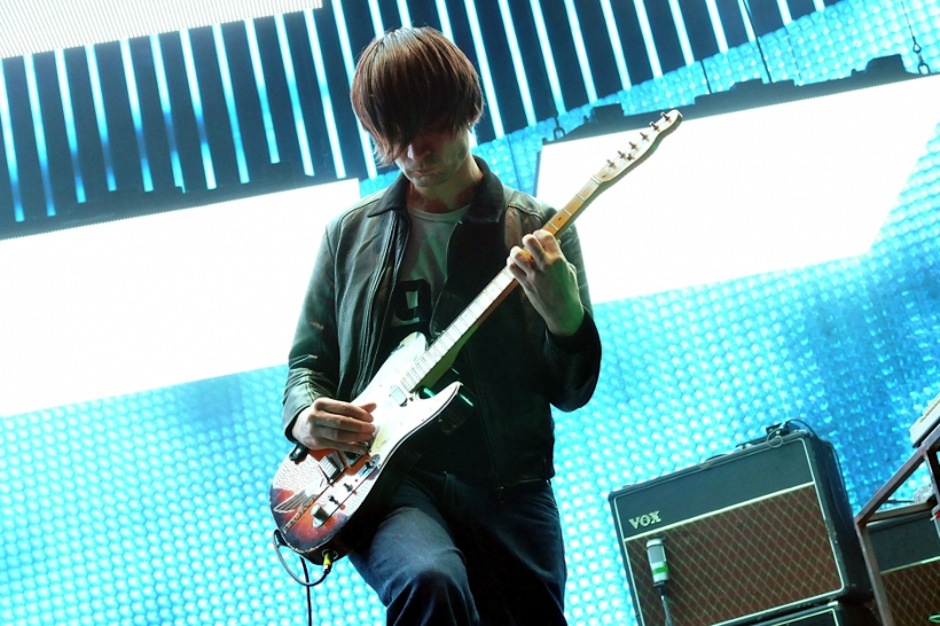 As Jonny Greenwood continues his work in abstract composition, he’s revisiting his breakthrough orchestral piece. The Radiohead guitarist’s recent achievements include the debut of a new piece called “Loop,” performances of Steve Reich pieces, and progress on another Paul Thomas Anderson score. On August 6 and 7 at the Roundhouse in London, he’ll go back to where it began, with the first-ever live scoring of Anderson-directed film There Will Be Blood.

Greenwood began his career apart from Radiohead in 2003 with Bodysong, a soundtrack to a Simon Pummell film of the same name, but it was his 2007 score for There Will Be Blood that finally won him widespread solo acclaim. Though Greenwood has played selections from the score before during his solo shows, these London sets mark the first time that the score has been performed in full alongside the film itself. Greenwood will handle the ondes Martenot portion of the sweeping, moody soundtrack, accompanied by an orchestra of over 50 musicians.

This performance is part of the Roundhouse’s live art series Summer Sessions, which will also feature Sinead O’Connor, Olafur Arnalds, and Kid Koala.