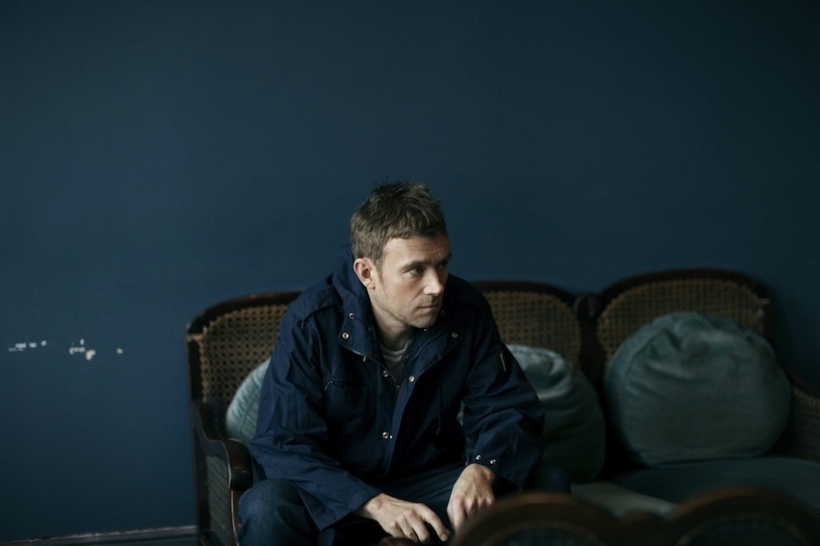 So Damon Albarn walks into a bar. A pub, actually, it being London and all. And, just in time for today’s 20th anniversary of Blur’s landmark 1994 album Parklife, he lends his voice to a rendition of the jaunty title song. The video below (via The Line of Best Fit), from a spot in East London called the Red Lion, might not be especially helpful for any newcomers trying to figure out why people get so nostalgic about Britpop — or so eager with anticipation for Albarn’s April 29 solo album, Everyday Robots — but those of us with the tune’s every “brewer’s droop” and “vorsprung durch technik” committed almost to muscle memory can still get a smile. He’s backed, on piano and the song’s spoken-word parts, by the pub’s house band, the Gents. For a glimpse of what the also-Gorillaz leader has been up to more recently, check out his video for Brian Eno collaboration “Heavy Seas of Love.”

Here’s Albarn at Sundance for SPIN: