Late Thursday, we learned the name, guest list, and size of the next album from New York rock experimentalists Swans. Now we’ve got the first piquant and decidedly dirty taste of the double-disc set dubbed To Be Kind, plus some super creepy baby portraits to viddy. You can stream the shambling seven-minute drunken dirge known as “A Little God In My Hands” below, and then read a letter from band boss Michael Gira telling the story of the May 13 album’s artwork (scroll down for much, much more). Take it away, Swans.

I first met Bob Biggs in Los Angeles in 1976/77, through friends in the so-called punk scene there. He was a conceptual artist, but like everyone else with a brain, he was enthralled with the sudden and concussive events endemic to the rise of the beautifully scabrous punk explosion at the time. He was “outside” of it (as was I, in retrospect), but also in it, and had a sardonic view of it simultaneously. I distinctly remember him arriving at the infamous (genesis site of LA Punk) Masque Club, with a Semi Truck bearing a a fully grown, mucous-dripping cow, and leading it down a ramp into the club, where it ambled about, shat, and was then led out. I’m not certain what this was supposed to actually mean, but it was a delightful event, nevertheless.

Later, I was at the house of a friend (and a friend of Bob’s), and I noticed an unfathomable image on the wall. It was a pastel of one of the baby images we are now using as the art for the new Swans album. An uncanny visual cipher, and it stuck with me, all these years… I look at Bob’s baby images as something like the Mona Lisa—utterly inscrutable, but ACHING to reach up to the surface. Or like one of Jasper Johns’ flag paintings—I just can’t figure them out, but they keep calling me back.

??I recall asking Bob in 1981 or so if I could use one of those baby images for a record, and he said, definitively, NO.

But those images have remained in the back of my head since then, always nagging. It seems they’re always calling me, calling, calling…?

I’m delighted that these images, finally with Bob’s consent, can now act as innocent, but implacable sentinels for the music of Swans, after all these years.??.. God Bless Bob Biggs…?? 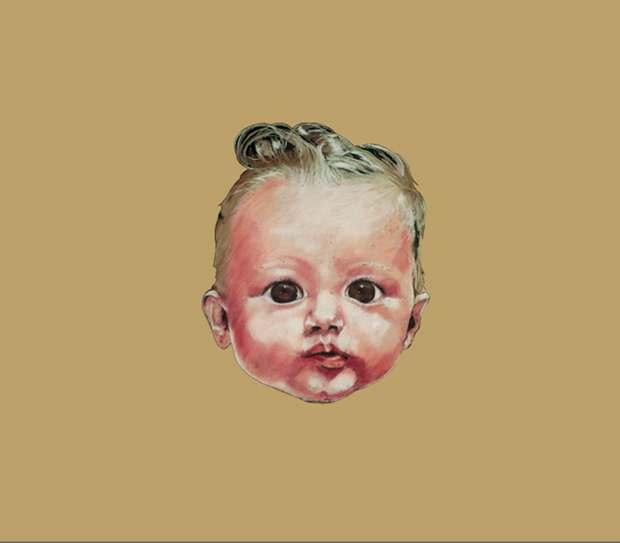 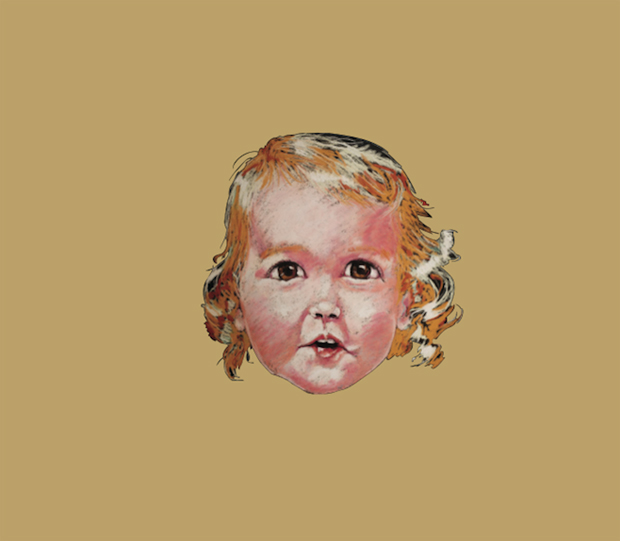 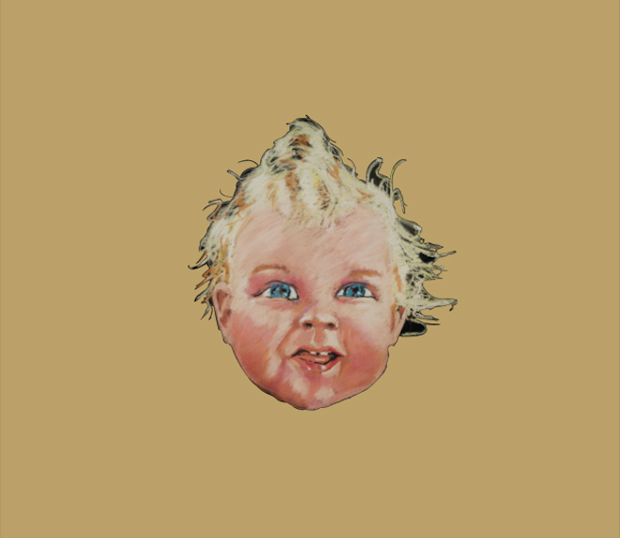 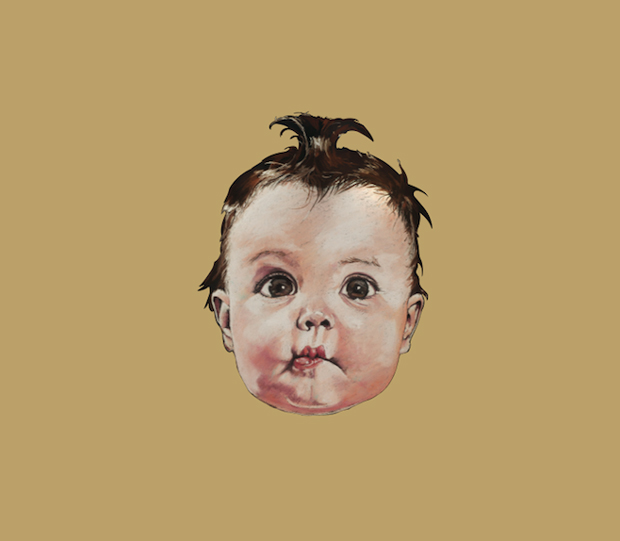 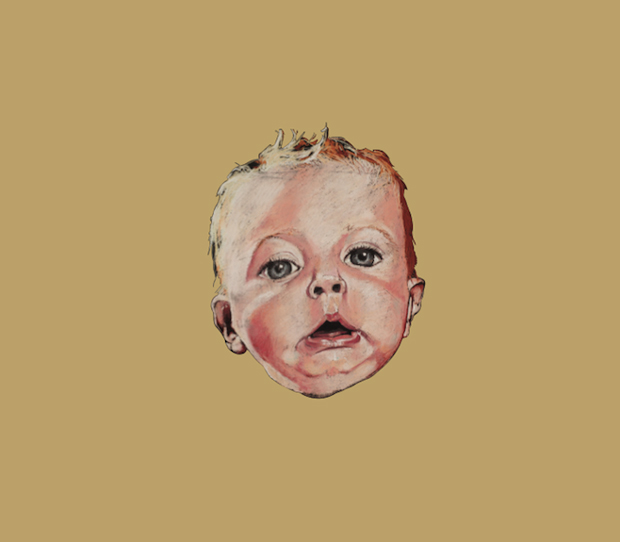