Decemberists and Letters to Cleo also join, but is Duke Silver a lock? 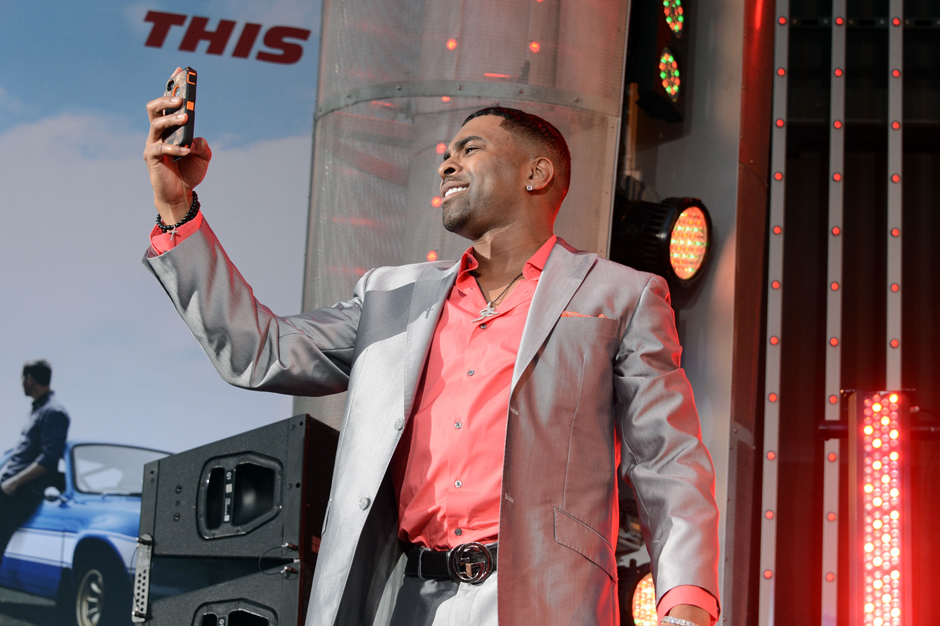 The Parks and Recreation season finale is shaping up to be a major event for music fans. Previously known guests of the April 24 show Jeff Tweedy and the Decemberists will now be joined by Yo La Tengo, Letters to Cleo, and Ginuwine. The A.V. Club got the scoop from the NBC series’ executive producer Michael Schur, who explained that at least one of the groups will not be appearing as themselves.

“There was a total throwaway joke [in ‘New Slogan’] where Andy discovers Duke Silver and tells Ron, ‘You’re going to play the Unity Concert, I have you on right after Bobby Knight Ranger. It’s a Night Ranger cover band that wears red sweaters,'” said Schur, referencing the famously red-sweatered basketball coach Bobby Knight. “One of our writers, Donick Carey, is very good friends with the band Yo La Tengo, who are one of my favorite bands, and he emailed them and said, ‘Hey, do you guys want to play Bobby Knight Ranger?’ And they were, like, ‘Sure!’ [They’ll be] playing ‘Sister Christian.’“

Schur also made it clear that the aforementioned acts are performing: “We basically threw a rock concert, with a giant stage and a thousand extras. Jeff Tweedy did some songs, as did the Decemberists and Ginuwine. Also, Letters To Cleo played, which makes [Adam Scott’s] Ben Wyatt extremely happy.” What’s more, the show’s composer Mark Rivers is a former member of that very same Boston power-pop act, and plays with them in the episode.