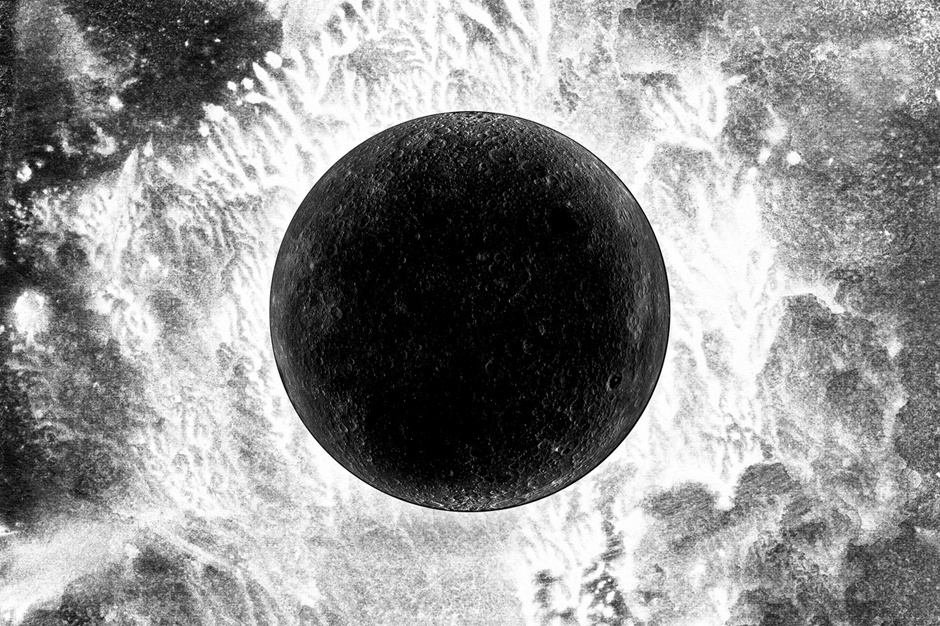 In late January when a post-Grammys pop world was wringing its collective hands over the age of a certain starlet from New Zealand, we were marveling at the fact that Lorde covered a Son Lux song at her big homecoming gig. Now we don’t know which came first, but the plot thickens as the two artists come together on a newly recorded version of that same track, “Easy,” which hails from the New York composer/producer/singer’s lovely Lanterns album. The revision, subtitled “(Switch Screens)” adds in Lorde’s gothic coo and a whole lot of shreddy jazz guitar to rapturous results. None of this sounds like it was easy, but it ain’t hard to love.

The track comes as part of Son Lux’s Alternate Worlds EP, which collects four reworked takes on his recent material. You can actually stream the entire thing below, via Bandcamp. The set is available for immediate download ($3) and will also arrive as a vinyl 12-inch on May 27 via Joyful Noise.