Kanye West Finally Hunts Down the Creators of Coinye

Yeezy's lawsuit names those who wronged him with Internet currency 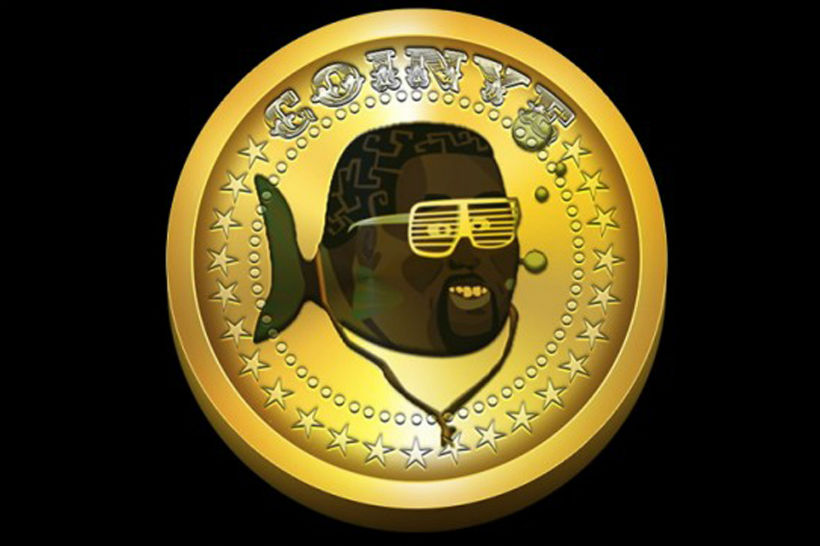 Thou shalt not take the name of thy lord Yeezus in coin. That’s the lesson a few formerly anonymous Internet users are learning the hard way after they offended Kanye West by inventing the Bitcoin-like Coinye West.

The mercurial rapper filed suit against the cyptocurrency’s creators in January, but back then he didn’t know who they were. At the time he also sued web-hosting sites like Amazon for providing the bandwith for Coinye, but he has since dropped them from the proceedings. According to The Hollywood Reporter, the now-unmasked defendants hail from the United States, United Kingdom, China, Slovakia, and New Zealand.

While the lawsuit has been amended, it still contains this amusing line: “With each day that passes, Mr. West’s reputation is irreparably harmed by the continued use of the Coinye West, Coinye and/or Coye marks in connection with Defendants’ goods and services.”

Then there’s the chutzpah of the defendants. One of them, Ian Craig (a.k.a. Jonny Bravo), allegedly sent Kanye’s lawyers the following, referring to the now-defunct CoinyeCasino.com and its roulette wheel: “No further actions will be taken until a personal video on behalf of Kanye West is published in which he kindly asks us to remove the roulette wheel based on his geopolitical, religious or any other possible insults, personality damages or any sort or inconveniences this roulette wheel has provided.” Team Coinye even offered the attorneys some free spins.

According to the AP, a judge believes Kanye will win the lawsuit because the defendants used his image on their product. The judge did not, however, share an opinion on whether Kanye’s reputation will ever be repaired following this ordeal.