EMA’s ‘3Jane’ Is a Delicate Ballad About the Internet 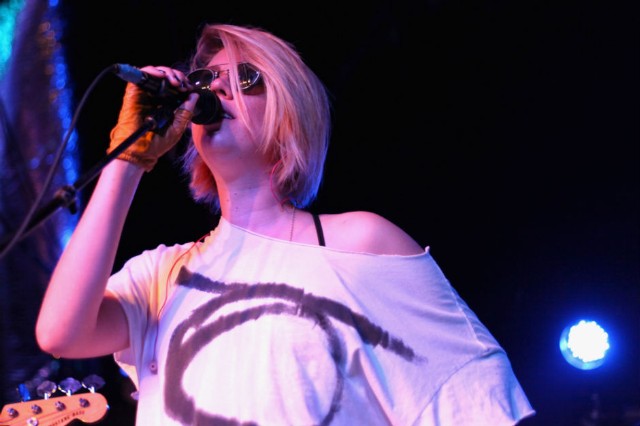 EMA’s second album, The Future’s Void, is right around the corner and the San Francisco singer/shredder shares a third track today, the delicate ballad “3Jane.” The tune finds her lamenting the downside of living in the digital era — blowing one’s soul out across the “interweb” and suchlike. Earlier this year, Erika M. Anderson relased videos for “So Blonde” and “Satellites,” painting a broader picture of her often harrowing sound. The Future’s Void arrives April 8 on Matador, and she’ll kick off a two-and-a-half month tour starting April 24 at Washington D.C.’s Rock & Roll Hotel.