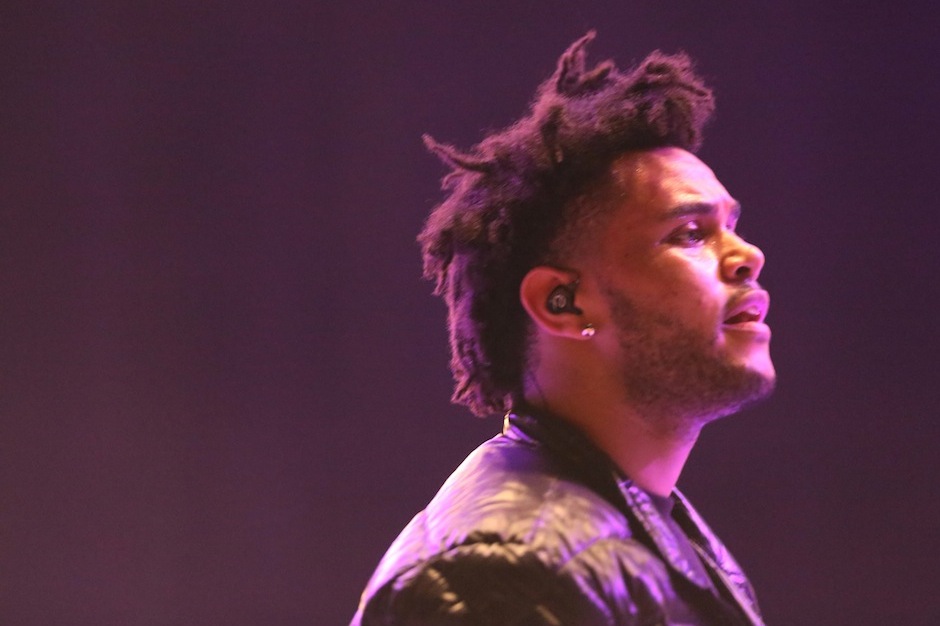 Alt R&B has met ratchet&b, and it turns out “alt” can get pretty ratchet. The Weeknd sings bleak, moody, vaguely futuristic songs about sex and drugs. Ty Dolla $ign sings songs about sex and drugs (and other things, sure) that strip it all to the bare minimum, whether that’s the pared-down instrumentals or the occasional raw, real-talk lyric. The Weeknd’s Abel Tesfaye takes full, filthy advantage of that license on a new remix of Wiz Khalifa-featuring “Or Nah,” from Ty Dolla’s The Beach House EP: Tesfaye’s tender voice starts right away, intoning explicitly about what he’s going to do to you as DJ Mustard’s production creaks like a bed that’s in use. It’s raunchy and not to be played at work unless you’re wearing headphones (duh), but if there’s a revelation here, it’s this: For once, the Weeknd comes across like he might actually enjoy the stuff he sings about. Throw in his recent, breathless remix of Beyoncé’s “Drunk in Love,” and this is becoming a positive trend. Makes your remix sound like a booga wolf.