"All I Know," from 'Paracosm,' gets a sprightly, punched-up makeover 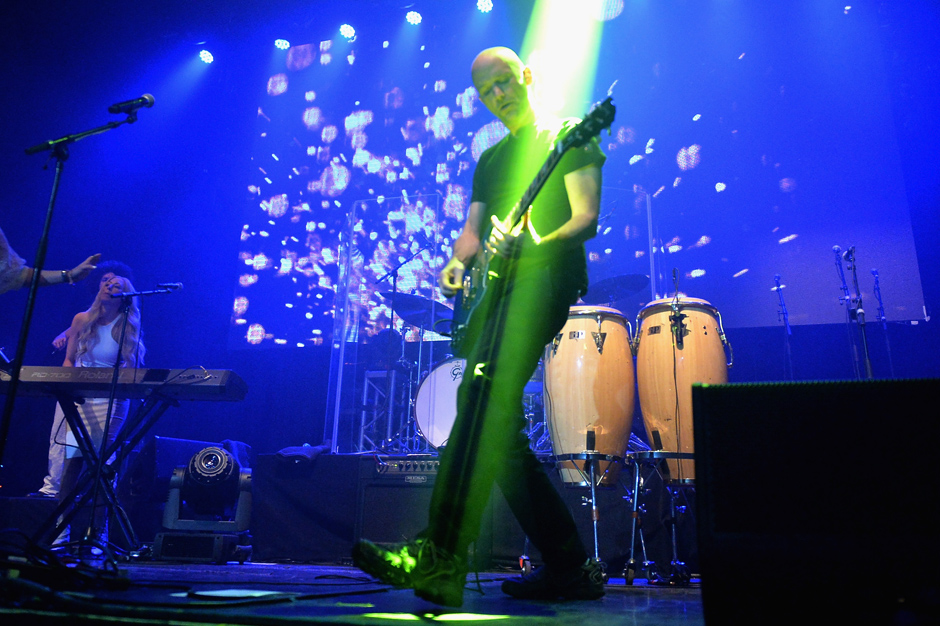 Moby and Washed Out were meant to be. The former’s most recent album is called Innocents. The latter’s, Paracosm, drifts through a New Age Disney dream-world — a place where innocents would dwell. They both trade in mellow beats and warm textures, and each has been both beloved and occasionally maligned for that. Last month, the Sub Pop-signed Georgian chillwave pioneer remixed the Los Angeles-based elder statesman’s soulful “Almost Home,” and now the favor is returned. Below, you can hear Moby’s take on Washed Out’s “All I Know,” wherein the original’s soft-focus disco thrust gets a stronger rhythm, prominent acoustic guitar, lush reverb, and a heretofore unheard sprightliness. Frankly, it’s lovely, and you should give it a spin below.