Shirley Temple Was Only Two Degrees Removed From Kurt Cobain 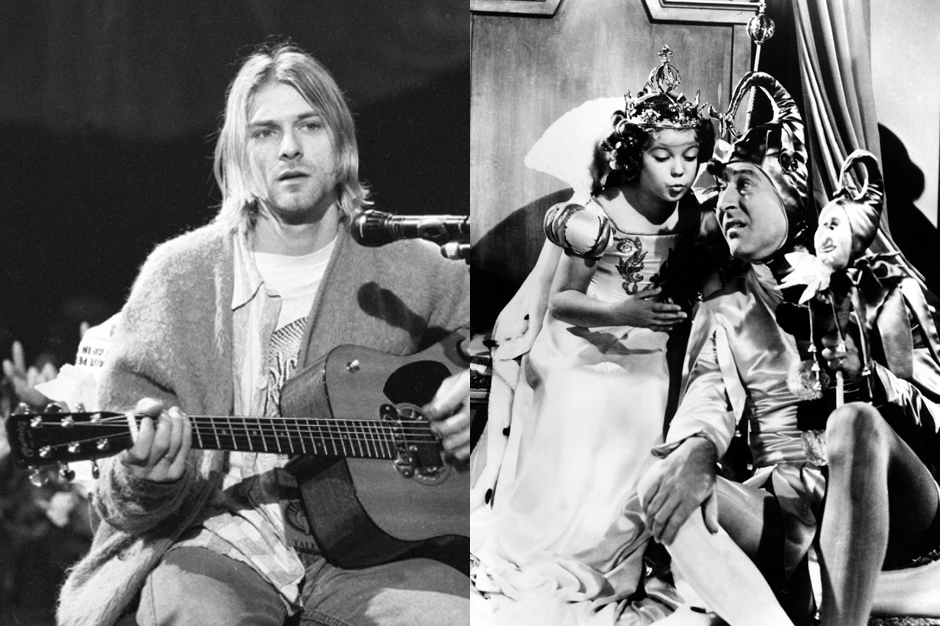 Legendary entertainer Shirley Temple Black passed away at the age of 85 on February 10. She died of natural causes and was survived by three children, one of whom — as impossible as it would seem — played bass for Melvins, the Northwestern sludge-metal kings whose history is intertwined with Nirvana’s. On April 9, 1954, Temple and her husband Charles Black, a Navy intelligence officer, welcomed daughter Lori Black into the world. You might know her as Lorax.

The Hollywood Reporter dug into the history therein, quoting Buzz Osborne from Mark Yarm’s 2011 book Everybody Loves Our Town: An Oral History of Grunge. The Melvins boss dated Lori Black and had intimate insight into the world that she came from. “Everything that’s happened — from Nirvana going crazy and on and on and on — none of that holds a candle to how weird that situation was,” he said of Black’s upbringing, which he called “David Lynch weird.”

He referred to “massive skeletons” in the Black family closet, and also claimed to live in fear of Charles Black following his breakup with Lori in 1992, when she was kicked out during the recording of Houdini after contributing to the Ozma and Bullhead albums. The paterfamilias had allegedly told him stories about personally strangling Japanese soldiers while serving in World War II. But Osborne had plenty of positive recollections about the late, great Shirley.

“Their house was unbelievable,” he said. “Lots of stuff from the Hearst collection. Amazing shit — they had really great taste. And there was an Oscar sitting there. Shirley talked about her acting a lot. At one point they had her playing drums, and she had a recording of her playing drums when she was a kid, and she sounded like fucking Buddy Rich. And then she showed us how tap dancing is really just drumming. She tap-danced for us, and she was fucking amazing.”

Melvins member Dale Crover, who drummed on Nirvana’s 1988 demo set, got to meet her as well: “Shirley was like, ‘Yeah, my mom made me give away my drum set because it wasn’t ladylike to play drums.’ I was like, ‘Oh, you couldn’t spread your legs with a dress to play drums. I get it.’ She was sad about it.”