After a four-year absence, White Hinterland returns with Baby. Portland-based Casey Dienel will release her new album via Dead Oceans on April 1, and the label promises that she’s moved away from the more ambient bent of her 2010 set Kairos. These 10 songs are about “facing your fears [and] being bold,” which seems about right when you hear the set’s excellent first taste, “Ring the Bell.” The lush new song is poppy and heady, recalling Dirty Projectors and Haim with a few melismatic Mariah Carey-style vocal flutters thrown in for good measure. Listen to that above and check out the track list, album art, and some tour dates below. Contributors to Baby include Bon Iver’s Sean Carey, Neal Morgan (Joanna Newsom, Bill Callahan), and Cole Kamen-Green, who worked on Beyoncé’s 4. 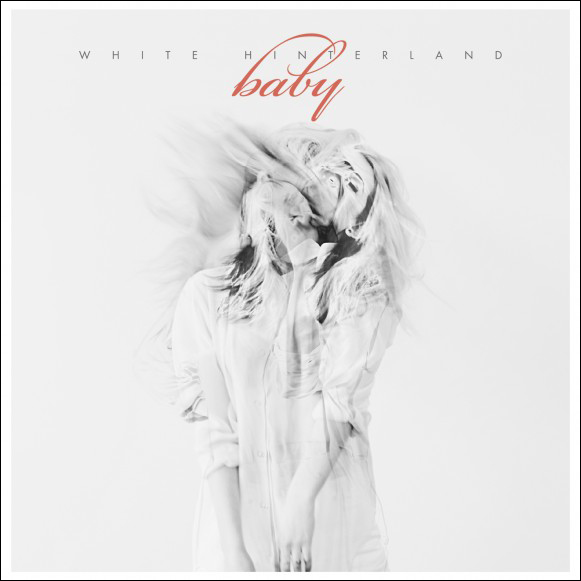 Justin Bieber and Skrillex Sued Over the Melody to ‘Sorry’