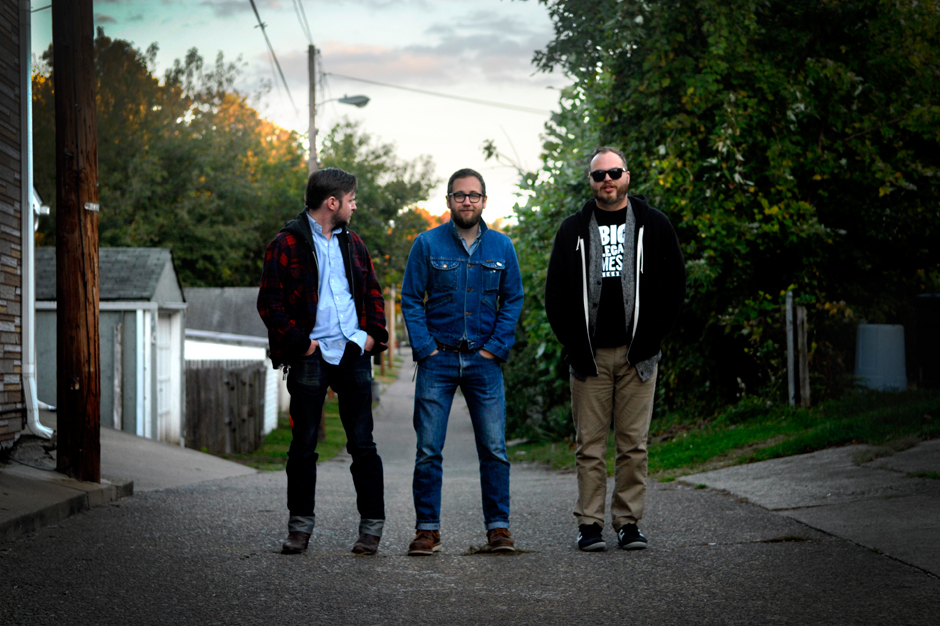 “‘Ray Charles Dream’ is exactly what it’s named,” Kinkel-Schuster says. “I had a dream one night that I was walking in the dark and came up on Ray Charles, sitting alone in this dark, singing these words. When I woke up it was still dark in the room and it took me a minute to find my pen and paper, but I got it down and fell back to sleep, but I had lost the dream. When I woke up the next morning I felt pretty strongly that I needed to use what I’d written down in the night, and I knew I wanted it to be a short, to-the-point rock and roll song. Those are the inexplicable things I wait for as a writer.”