New song follows "Birth in Reverse" from her self-titled fourth album, due February 25 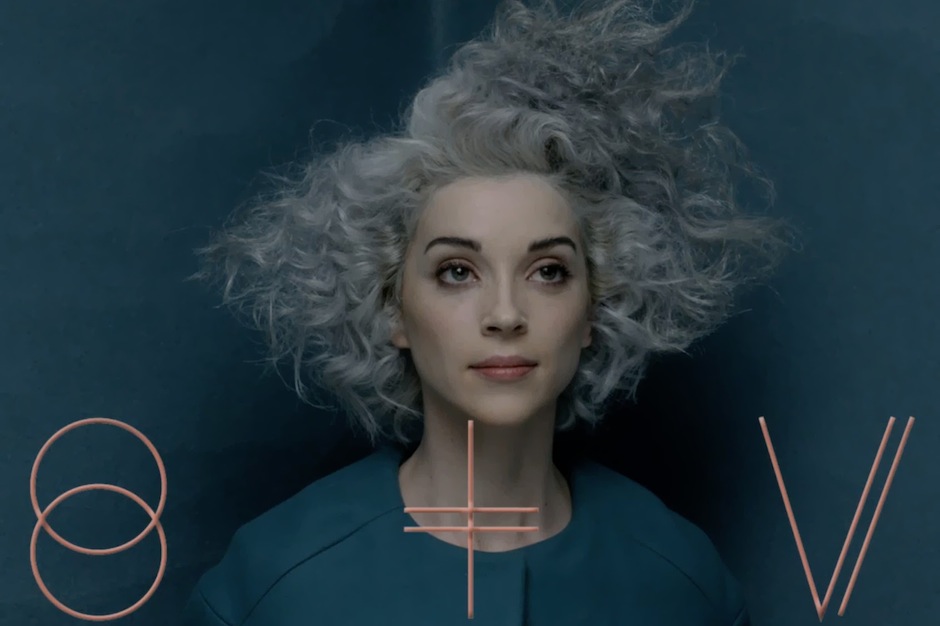 You’ll fall in love, and you’ll be staring at a screen. St. Vincent’s second offering from her upcoming St. Vincent steps onto the risky terrain of “songs about how we use the Internet,” not unlike the title track from Arcade Fire’s 2013 opus Reflektor. But the singer-songwriter-guitarist also known as Annie Clark is another rare artist with the savvy and poise to pull such a move off. “Digital Witness” turns out to be another “party record you could play at a funeral” in the successful vein of previous advance track “Birth in Reverse.” Building on the work Clark has done with David Byrne since 2011’s Strange Mercy, this one takes a spastic, bent-plastic groove, and then leaves room for Clark to mean-Prince-mug her elliptical observations: “If I can’t show it / If you can’t see me / What’s the point of doing anything?” You’ll see her loud and clear, and click “heart.”

St. Vincent is due out February 25 on Loma Vista; pre-order it via iTunes starting on January 14. She kicks off her U.S. tour on February 26 at New York’s Terminal 5.