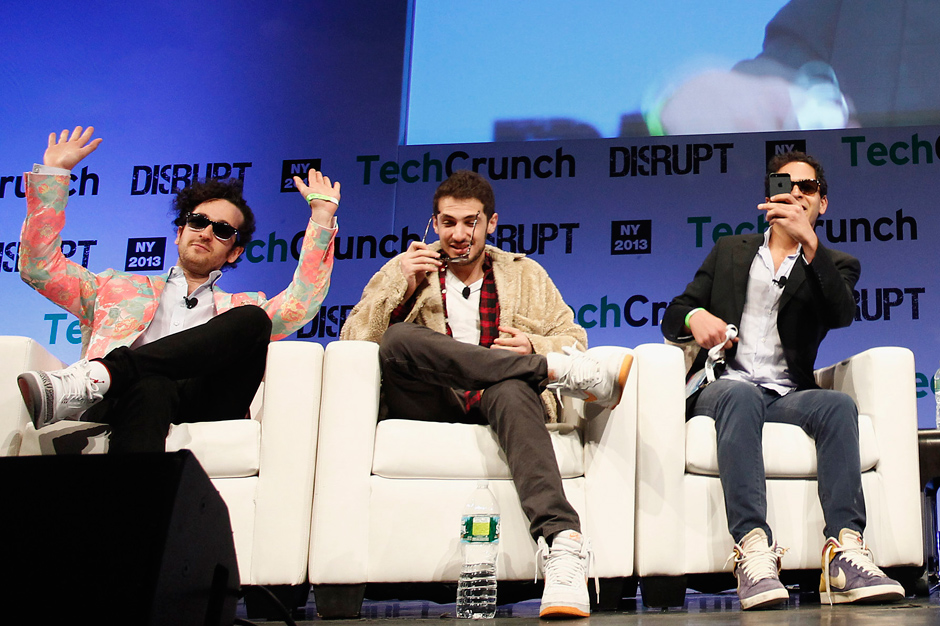 The folks over at lyrics hub Rap Genius have made another step toward, ahem, doing it all legal. Co-founder Ilan Zechory announced his company’s new partnership with Universal Music Publishing Group — a “licensing arrangement” that will allow the website to continue posting the words of songs written by the publisher’s hulking roster. In November, the National Music Publishers Association dubbed Rap Genius’ unlicensed lyrics-posting as “blatantly illegal.” They made good with Sony days later.

“We love UMPG!” wrote Zechory via statement. “They have a truly incredible stable of writers — we will lend them a wheelbarrow for the Grammys they are about to win! Rap Genius lets UMPG’s writers connect with their most obsessed fans, and we couldn’t be more excited about solidifying this partnership.”

Rap Genius, of course, is more than your standard, low-rent, spam-bloated lyrics site. They offer users and artists the ability to annotate songs line by line, and have branched out into other areas as well — so far, there are also Rock Genius, Poetry Genius, and News Genius. The Silicon Valley-backed endeavor calls itself a “worldwide knowledge project.” Evidently Harvard students are currently collaboratively editing and annotating the letters of St. Paul.

Of course, that didn’t stop Google from punishing the site in December for using outlawed search hacks. The two have since made up, however, as Rap Genius continues its aggressive push for legitimacy.

Eminem Annotated Dozens of His Songs for Genius