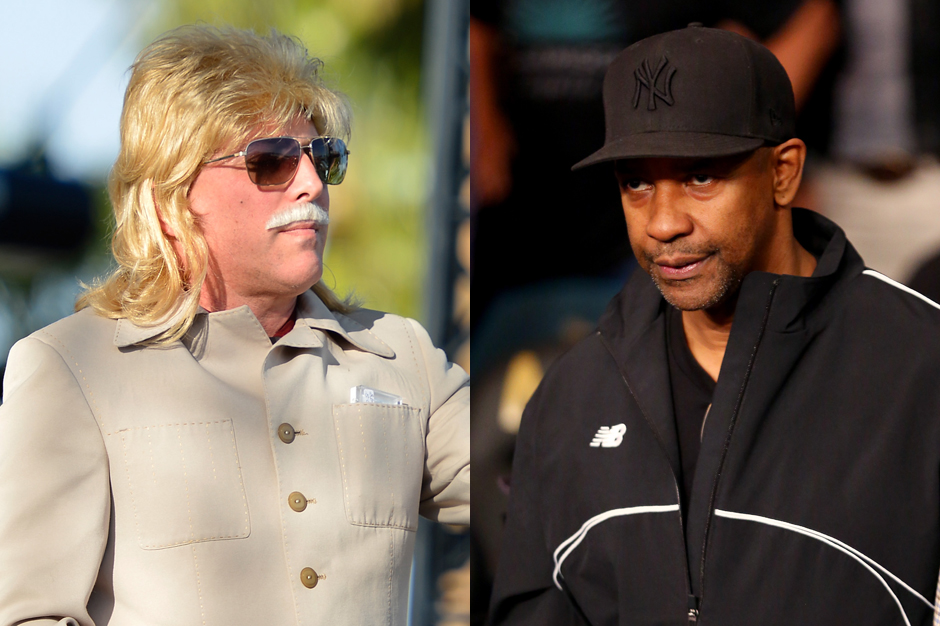 Maynard James Keenan, frontman for Puscifer, leader of A Perfect Circle, big boss man at Tool, winemaker at Merkin Vinyards, has now been revealed as Denzel Washington’s biggest fan. The A.V. Club asked the man to dream up a lineup for his very own hypothetical 24-hour film festival, and after sharing deep knowledge on such arty classics as Blue Velvet and Gummo, he closed with an unexpected 4 a.m. feature: “Anything With The Denzel.”

Asked to explain his love for the Two Guns star, Keenan couldn’t: “I guess I’m a product of American living. Germans love David Hasselhoff and I just love the Denzel Washington. I can’t explain it. It’s that guilty pleasure. It’s almost like when you’re a kid and you have your blanket. He’s my comfort blanket … I guess it would be a good psychological study to sit down and go, ‘Why do nine out of 10 silly white dudes just love Denzel Washington films?'”

From there, they spoke about American Gangster, Training Day, and The Book of Eli. Also, Keenan had high praise for Washington’s turn in Safe House: “He shoots sideways while walking and not looking; that’s how amazing the Denzel Washington is. He doesn’t even have to look at his target, he just shoots that way. The bullet will go there.”

Keenan recently did a little acting himself alongside Breaking Bad’s Bob Odenkirk, though no shots were fired.