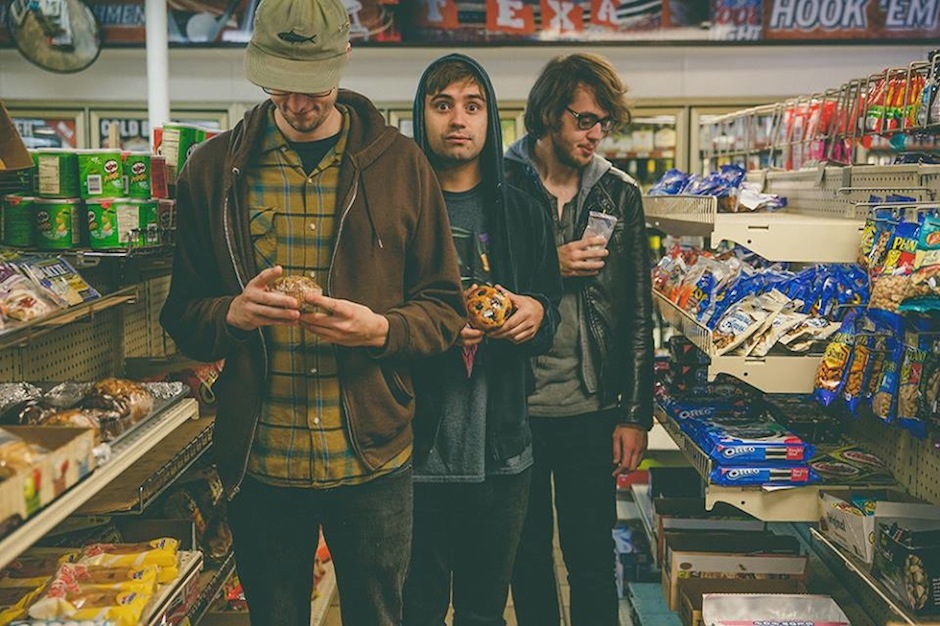 When Cloud Nothings debuted their new album earlier this month live in Brooklyn, the onstage urgency and iffy sound quality left an impression of savage fierceness. But the Cleveland-based project of main tunesmith Dylan Baldi has always been a bit more boy-next-door than all that, ever since that first cassette release and songs such as “Can’t Stay Awake.” Our first proper taste of the follow-up to 2012’s darker Attack on Memory, album finale “I’m Not Part of Me,” is the type of progression that’s only illogical because it’s so logical, applying the last album’s visceral grit to a noise-pop anthem that’s unmistakably upbeat. “I feel fine,” Baldi insists, and though traces of anxiety creep through, the song’s unrelenting forward pull makes it easy to second his emotion.

At the same time, Cloud Nothings have announced the title and other details of their forthcoming full-length, one of SPIN’s 50 Albums You Gotta Hear in 2014. “I had nothing to be angry about really so the approach was more positive and less ‘fuck everything,'” Baldi says in a statement about the album, which he, bassist TJ Duke, and drummer Jayson Gerycz recorded with producer John Congleton (St. Vincent, Bill Callahan) after Baldi wrote the songs during 18 months on the road. Here and Nowhere Else arrives in the United States on April 1 via Carpark/Mom + Pop. Pre-order it digitally via iTunes and physically via cloudnothings.com; cover art and track list below. 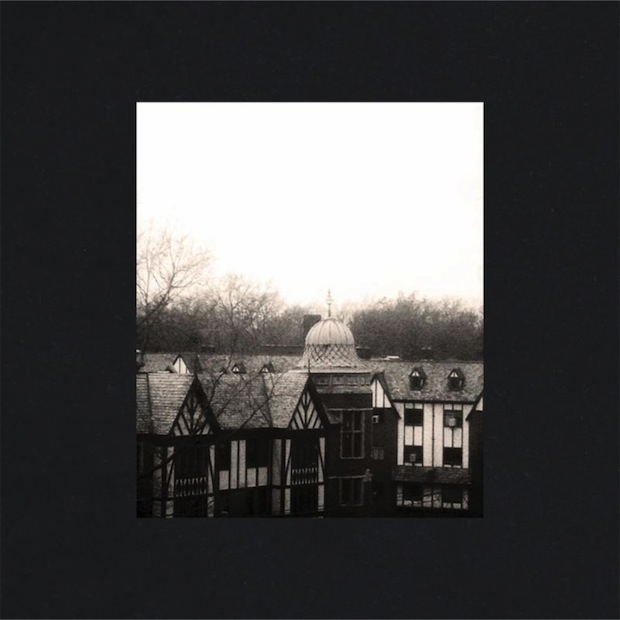