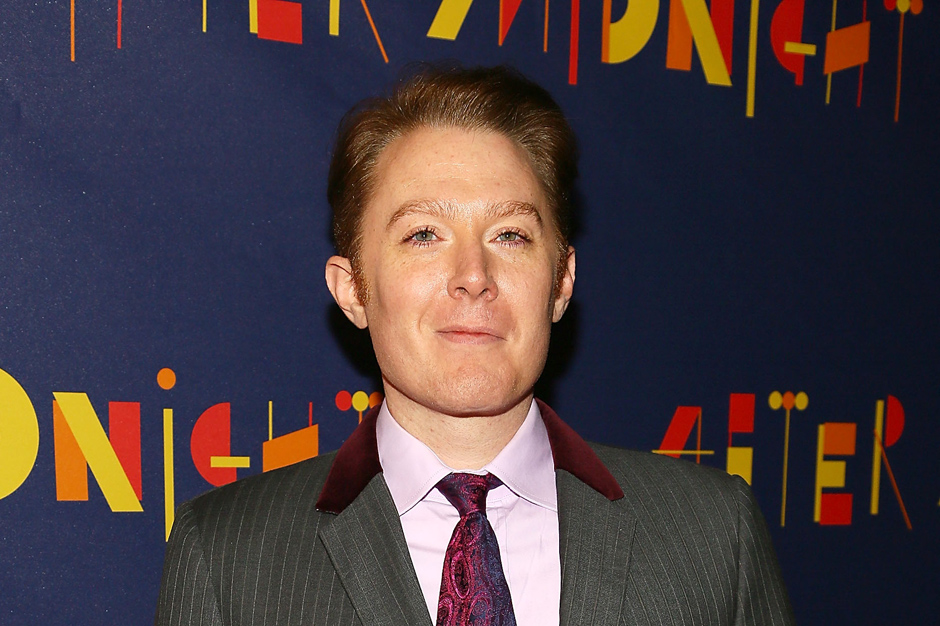 Clay Aiken is “actively considering” running for office in 2014. According to The Washington Blade, the American Idol favorite is looking at North Carolina’s 2nd Congressional District, eying the historically Democratic seat currently held by Republican representative Renee Ellmers. Of course, we already know the man can get votes — he was a close runner-up in Idol’s second season in 2003. As long a Ruben Studdard doesn’t enter the race, he may have a shot at this thing.

Aiken, 35, is a Raleigh native, a father to a five-year-old son, a many-times-platinum singer, a tireless advocate for many charities, and — not for nothing — an openly gay Southern Baptist. In 2006, George W. Bush appointed him to the Presidential Committee for People With Intellectual Disabilities. He’s also traveled to Afghanistan, Africa, and Mexico as a UNICEF National Ambassador. Aiken has worked with the Make a Wish Foundation and Broadway Cares amongst others.

The paper only cites anonymous sources regarding the entertainer’s potential career in politics, but says he’s been making calls to gauge support, consulting with campaign committees, political strategists, and pollsters about his chances in the fall. And like 2 Chainz before him, he also appeared on Law & Order: SVU in October, which is certainly a right of passage of sorts.